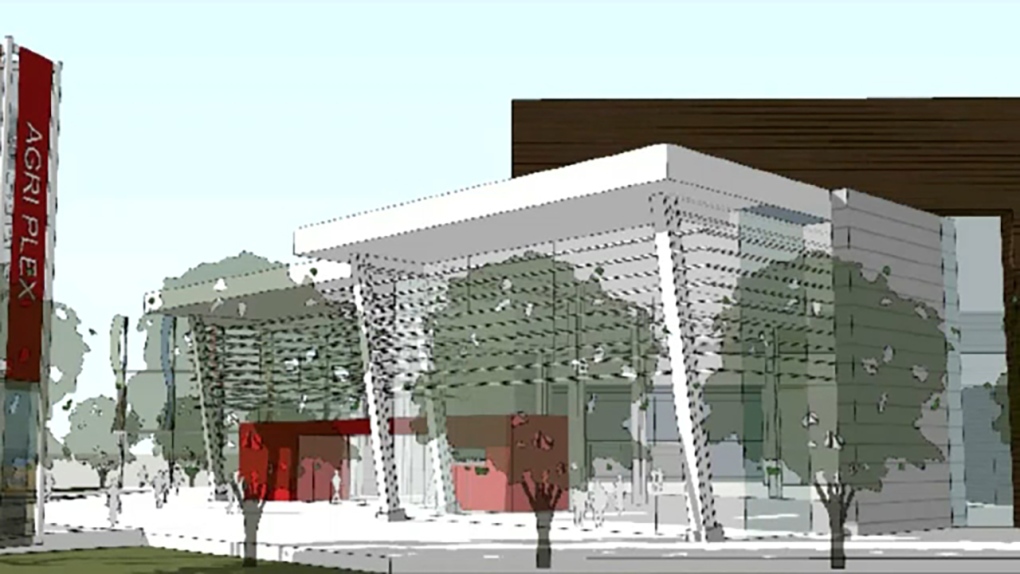 Council will consider several resolutions on Monday that could see projects surrounding the Southern Alberta Art Gallery, Nikka Yuko Japanese Garden and the Performing Arts Centre pushed back to the next four-year capital budget cycle.

LETHBRIDGE -- Lethbridge city council is looking at delaying several large capital projects because of austerity measures by the provincial government.

Council will consider several resolutions on Monday that could see projects surrounding the Southern Alberta Art Gallery, Nikka Yuko Japanese Garden and the Performing Arts Centre pushed back to the next four-year capital budget cycle.

It's a move the art gallery board had been bracing for, although executive director Kristy Trinier says the $2.7 million renovation will have to be done at some point.

"And I really hope that council keeps their vision in mind, and just over time accomplishes the same goals, even if the CIP funding enters into the next budget cycle," she said.

Plans for a new performing arts centre could also be put on hold -- and not for the first time.

"It's sort of a challenge, when you see a project that has been through three planning processes, or master plan processes, once again about to be shelved," said Suzanne Lint. "So with respect to council and the hard decisions they're facing, we'll certainly be watching Monday afternoon."

Other projects that could be delayed are a new programming and community facility at the Japanese Garden, and various pathway connections and extensions.

All of the resolutions start the same way, saying the province has signaled austerity and hasn't supported expressions of interested submitted through the capital improvement plan, that council has to focus on strategic priorities.

UCP MLA Nathan Neudorf says it's an effort in prudence and prioritization, and working with all levels of government.

"It's something that we have to do in the practical reality that we face fiscally, so you can either ignore it, or face it head on, have that discussion, create those priorities and seek avenues to move them forward in good timelines for the community," he said.

Mayor Chris Spearman isn't commenting at this point, saying council still has to vote on the resolutions. What he will say is council has some tough decisions to make.

While Lethbridge council is having this discussion, the province has approved $40 million to the Glenbow Museum in Calgary, for a major transformation.

Premier Jason Kenney says the work part of a plan to grow the economy and create an estimated 650 jobs.