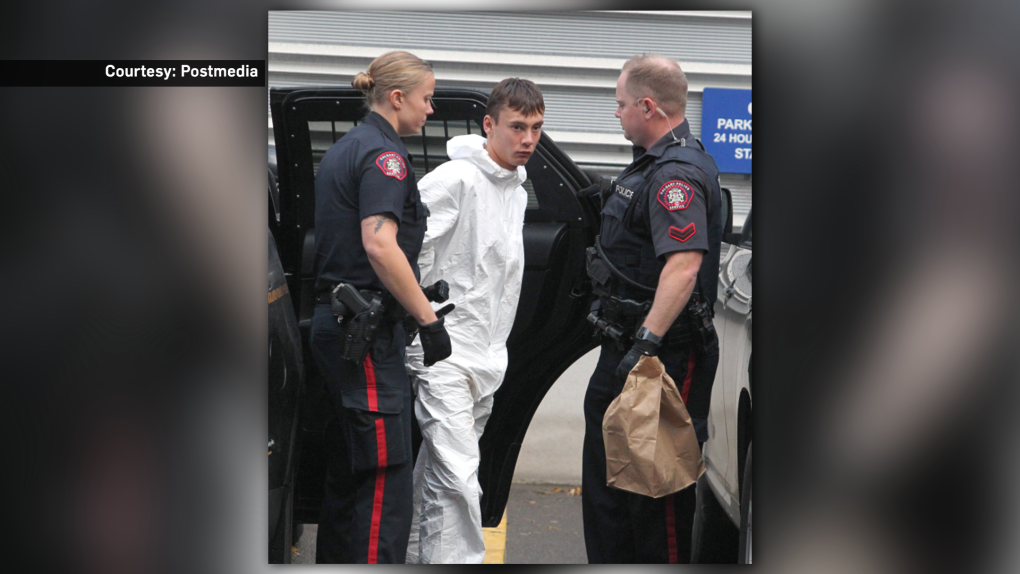 Brandon Newman, 18, is charged with second-degree murder for the stabbing death of Deborah Onwu. (Courtesy Postmedia)

CALGARY -- An extra three weeks have been granted for the psychiatric assessment of an 18-year-old charged with killing his case worker at an assisted-living home in Calgary.

Brandon Newman, who remains in custody, is charged with second-degree murder in the death of Deborah Onwu, who was stabbed at the home on Oct. 25.

A 30-day review was ordered last month for the accused at the Southern Alberta Forensic Psychiatry Centre, but court heard today that more time was required.

His lawyer has expressed concern that his client won't be able to properly instruct a lawyer for his defence and has described him as “childlike.”