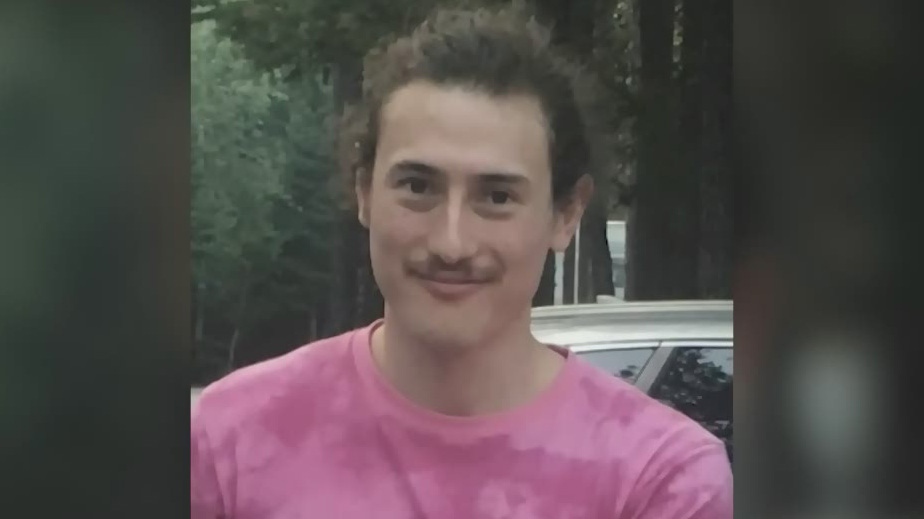 The RCMP have suspended a search for Marshall Iwaasa.

LETHBRIDGE -- RCMP have suspended a ground search north of Whistler, B.C. for Marshal Iwaasa, but members of his family say that doesn’t mean people have stopped efforts to find the 26-year-old Lethbridge man.

"We need a sense of urgency. We need to find Marshal," said Ryan Lee, who is married to Iwaasa's cousin Catherine.

The Lees say Iwaasa grew up in Lethbridge, where he played high school football and was a member of the Lethbridge Fitness Club.

"He was well known to everyone in the gym community," Ryan Lee said.

Iwaasa had been living in Calgary for the past year and a half, while attending school at SAIT.

He was last seen Nov. 17 by family in Lethbridge, they said he planned to return to his home in Calgary.

He never arrived and his truck was later found burnt-out on a trailhead near Pemberton, B.C. over a week later.

A witness who discovered the truck said there were items strewn all around it including two passports, three cellphones, a smashed laptop, ID cards, toiletry bags and clothing.

Search crews and a helicopter were used this past weekend to scour the area once again, without success.

"At this point the family is crushed, this is a complete nightmare," Ryan Lee said, adding nothing about Iwaasa’s disappearance makes sense, and that’s why they need information from the public.

"People from B.C. and Alberta are doing everything they can, and we’re so grateful," he said.

The family has created a Facebook page called Find Marshal Iwaasa. More than 5,300 people have joined in only a few days. One person created a map where people can mark locations posters have been distributed.

The family is asking people in communities between Lethbridge and Pemberton to think back to the period between Nov. 17 and Nov. 22, to try and remember if they may have seen Iwaasa or his truck.

Ryan Lee is also urging convenience stores and gas stations to check their surveillance video during that time period.

“If anyone can find footage, we would be so grateful, and they could bring that information forward to the RCMP in Pemberton.”

Iwaasa is described as 5' 11" (180 centimeters) tall, about 170 pounds (77 kilograms) with brown eyes and shoulder-length hair. He also has a moustache. He was last seen wearing a green hoodie, a grey tuque, red high-top shoes and black pants.

Family said he often wears his hair tied back or under a tuque.

His truck was a dark blue 2009 GMC Sierra with the Alberta licence plate BLL 1099.

Ryan Lee said the family has had a lot of sleepless nights and they are having a really hard time right now, but they won’t stop searching until they find him.