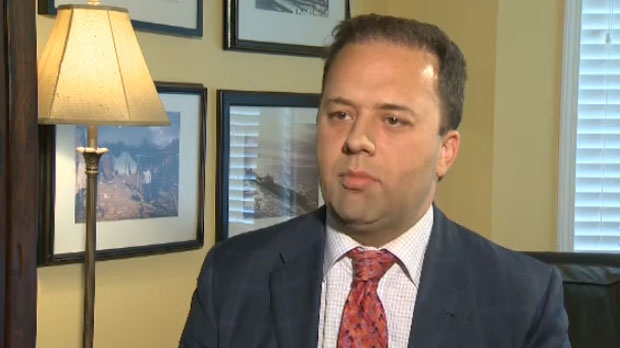 It brings to a close a scandal involving his ex-wife Breanna Palmer.

During the divorce proceeding Palmer alleged Denis physically abused her and used illegal drugs. Denis lost his seat in the 2015 provincial election.

On Sunday, Denis released a statement with scans of two emails he says are from Palmer withdrawing the allegations.

In the statement he says...

“Last Friday, April 1, 2016, the Court of Queen’s Bench concluded the divorce action between Breanna Palmer and me.  The conclusion of the divorce provides an opportunity for me to put on the public record documents that will clear my name and reputation and allow me to end what had become a public ordeal.

I am in receipt of a statement from Breanna Palmer that is a retraction of the allegations that she made against me.  Like me, I believe she wants this situation to end.  I thank her for her retractions.  These allegations were serious, and they caused me harm.  I am glad that the truth has prevailed.

I look forward to this being my final comment on this matter.”

“No, that is not an authentic email crafted by me. I am not sure who would have written that. My ex and his lawyers do not represent me. “

Both parties state that they are not planning further comment.