INDUS, ALTA. -- The day after one Alberta minor hockey league ended play for the winter, the future of the season across the province is being called into question.

While many players, parents and associations want to keep the sport going, restrictions are blowing the play dead — and some say the dominos are about to start falling.

In a letter to its members sent Friday, the Indus Minor Hockey Association board announced the cancellation of the remainder of the winter season "due to the financial obligations that would be required to keep the ice in at the Indus Arena."

Lukas Needham is one of them.

“It’s hard for me obviously because I love hockey,” he told CTV News.

While the peewee player says he understands the reasons behind the shutdown, his father still has some questions.

“They only got two games in and they got shut down last year as well, so he’s played three games since March,” Kale Needham said. “These kids want to get back out there. Hockey means everything to them.”

His is a disappointment felt by many in the community. 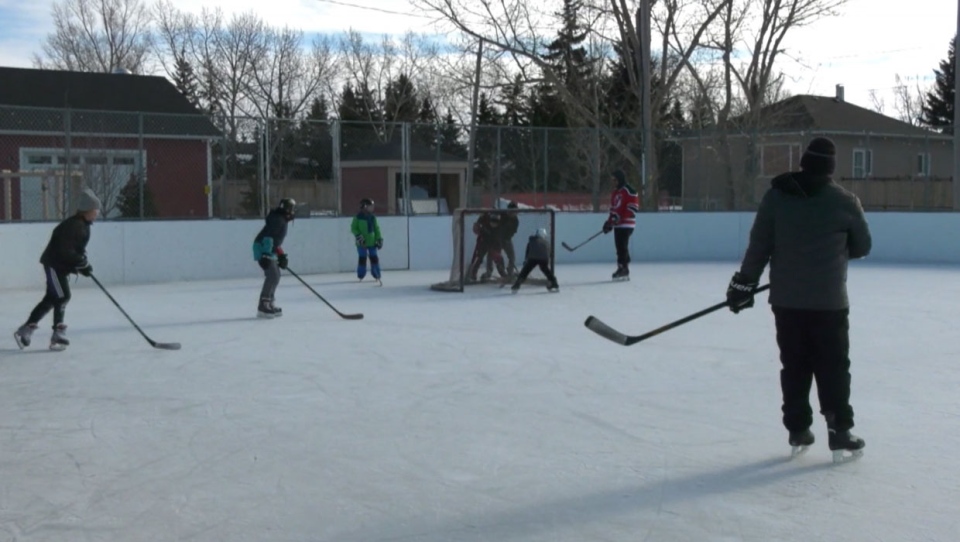 “This isn’t November anymore,” he said. “We’re now at a critical juncture for our own membership and facilities are in this position where they have to make these decisions too. I know they need more information.”

CTV News has learned some of the larger minor hockey leagues in the province are eyeing a February drop date.

That would mean if they don’t get answers on a relaunch by then, the season will be cancelled.

But regardless of the mounting pressure, the province still says the timeline for a potential puck drop is a fluid one.

“It will really depend on how we all collectively work together to keep those numbers coming down,” Chief Medical Officer of Health Dr. Deena Hinshaw said earlier this week. 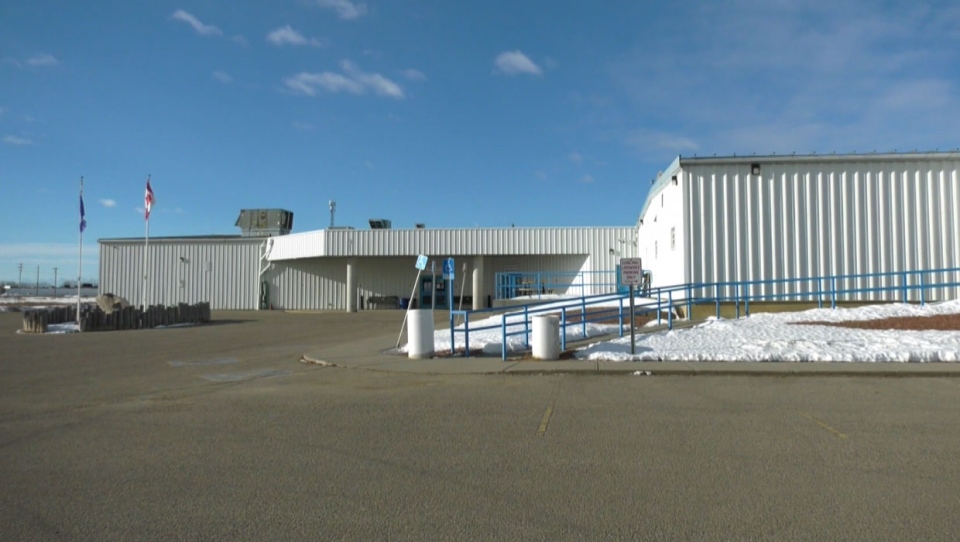 Team sports are currently prohibited in Alberta as part of the province's public health measures designed to reduce the spread of COVID-19.

The mandatory restriction went into effect for the entire province on Dec. 13 following an original restriction put in place on Nov. 13 that only impacted Alberta’s largest urban centres and their surrounding areas.