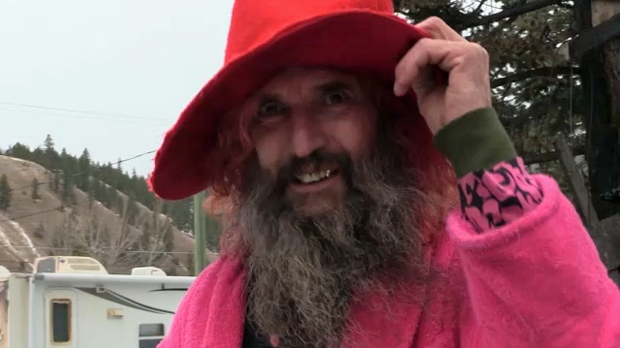 Rolf Heer, Radium's woodcarving wizard, died from cancer at the age of 66 (file)

CALGARY -- Radium Hot Springs is mourning the death of a local icon who carved a place in the hearts of the townspeople and tourists alike with his eccentric home and unique approach to life.

The B.C. village announced Wednesday that Rolf Heer died at the age of 66 from cancer.

"Our village is in mourning," said Clara Reinhardt, Radium Hot Springs mayor, in a statement. "Rolf was more than a colourful figure in Radium. He was a legend in our community and we will all feel this loss."

Heer had been a Radium fixture since moving to the village from his native Switzerland in 1979.

He hand-carved his home — The House of a Thousand Faces — where he sold his carvings and offered tours of the building to the public.

Fire ravaged the home in 2018 as an ailing Heer had begun plans to turn the property into a public park. 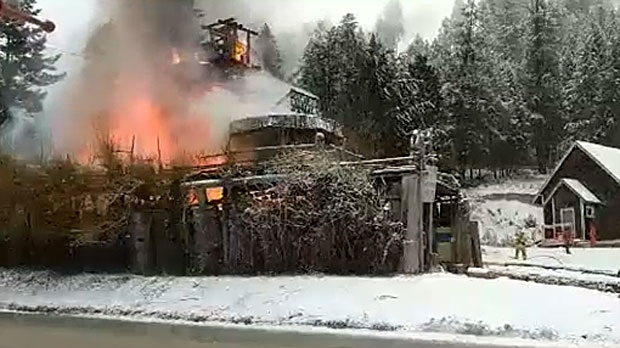 Radium Hot Springs Chamber of Commerce says the legacy project, now known as the Park of a Thousand Faces, will continue and fundraising efforts are currently underway.

"The memorial park will be a fitting tribute to Rolf," said Mike Gray, chamber of commerce spokesperson. "Rolf wanted to turn his spot into a public area where people could gather and enjoy the beauty that brought him to Radium."

Anyone wanting to assist the tribute to Heer may donate to the Park of a Thousand Faces GoFundMe campaign.