Rage Against The Machine postpones Western Canada leg of 2022 tour 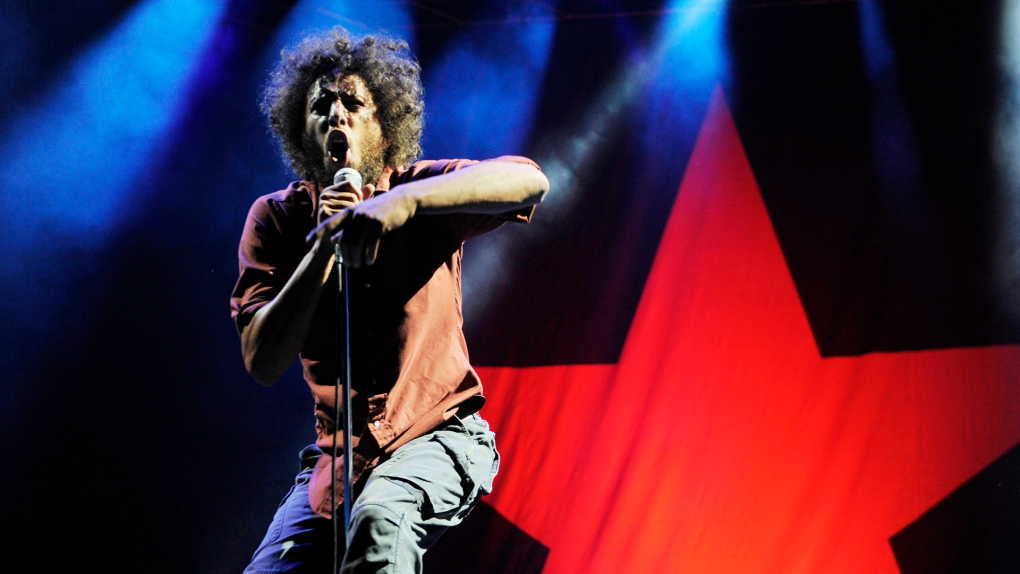 Zack de la Rocha of the band Rage Against the Machine performs during the band's headlining set at the "L.A. Rising" concert at the Los Angeles Coliseum, Saturday, July 30, 2011, in Los Angeles. (AP Photo/Chris Pizzello)

The start of Rage Against The Machine's Public Service Announcement tour has been delayed yet again, prompting the postponement of 19 shows including all Western Canada concerts.

The band announced the postponements on social media Thursday, stating all tickets will be honoured for rescheduled dates that have yet to be confirmed. Ticketholders may request refunds at the point of purchase.

The tour, which will include Run the Jewels, is now slated to begin July 9 and will include the Ottawa Bluesfest (July 15), Hamilton (July 19) and Toronto (July 21 and 23).

RATM will also performance at the Festival D'ete De Quebec on July 16 without support from Run the Jewels.

This is the third time the tour has been postponed as a result of the COVID-19 pandemic and pandemic-related restrictions.

Communities have been left reeling after a severe thunderstorm ripped through much of southern Ontario, leaving five people dead and tens of thousands without power.

Tens of thousands without power after severe storm hits Ottawa