CALGARY -- There might not be a statue built - yet -  but a Calgary craft brewery has another way to pay tribute to the spirited bird known as the Ramsay Turkey, aka Turk Diggler: create a beer inspired by his wandering ways.

The Establishment Brewing Company unveiled Born to Run, its new brew, in a tasting Thursday night, after revealing that the brew was inspired by the city-wide journey of Turk, a wild turkey that turned several inner city Calgary neighbourhoods into his very own 'hood. 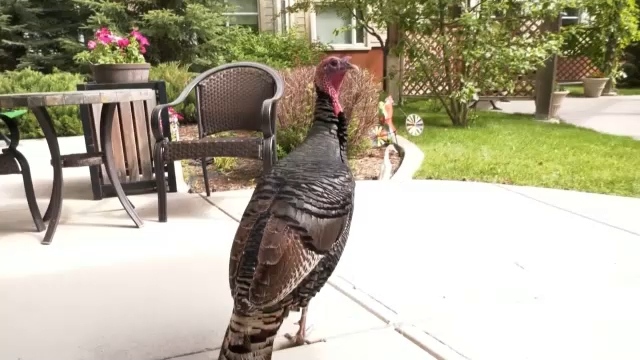 Turk sightings in Ramsay and then later in Bridgeland were frequent and usually reported with glee, as the extroverted bird made its way through yards and down sidewalks, searching like a philosopher on a quest for wisdom, or breakfast, or a lifetime mate. 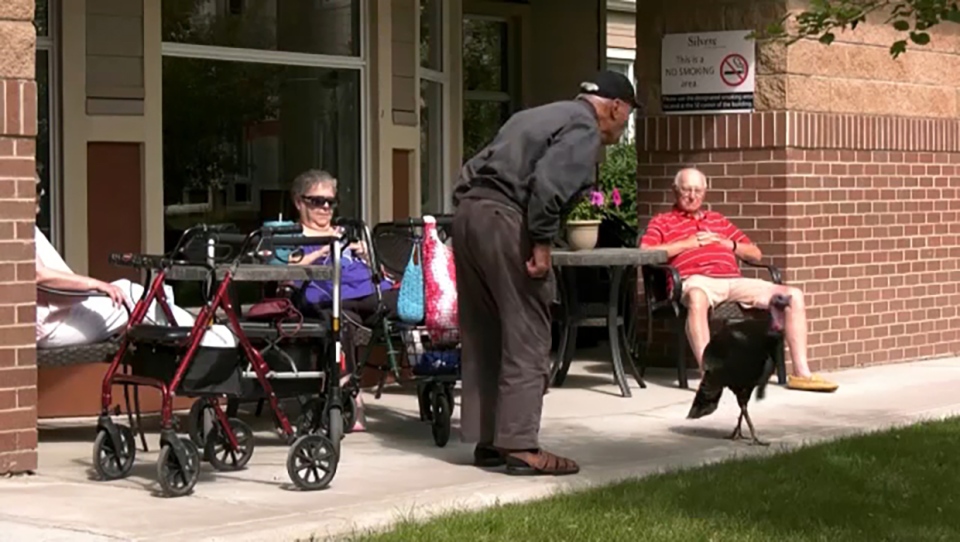 It all came to a sudden end earlier this week, when Turk died, believed to be the victim of a coyote attack.

"We loved you with all the madness in your soul, Turk," @estbrew tweeted out Wednesday. "We started brewing this beer as a tribute to you when you were still alive. We've since learned of your passing and it weighs heavy on us as it does much of Calgary. But this one's still very much for you.

We loved you with all the madness in our soul, Turk. We started brewing this beer as a tribute to you when you were still alive. We’ve since learned of your passing and it weighs heavy on us as it does much of Calgary. But, this one’s still very much for you.

Since his death, there has been an outpouring of emotion from Ramsay residents, including one who launched a petition to get a statue of Turk built in the historic Calgary neighbourhood.

Hello Mayor @nenshi. First thank you for all the work you are doing! Second I know you're very busy but with the passing of Turk the Ramsay Turkey I started a petition to get a statue of him made in Ramsay. Would love if you could take a look at it! https://t.co/IBdzTttXgl

The artwork on our latest bottle is brought to you by @mr_ericdyck.

“The Born To Run label celebrates Calgary’s former transient celebrity, Turk Diggler, the wild turkey (Meleagris gallopavo) skulking about in the Ramsay neighbourhood since the spring of 2019. pic.twitter.com/vak5zS6ot3