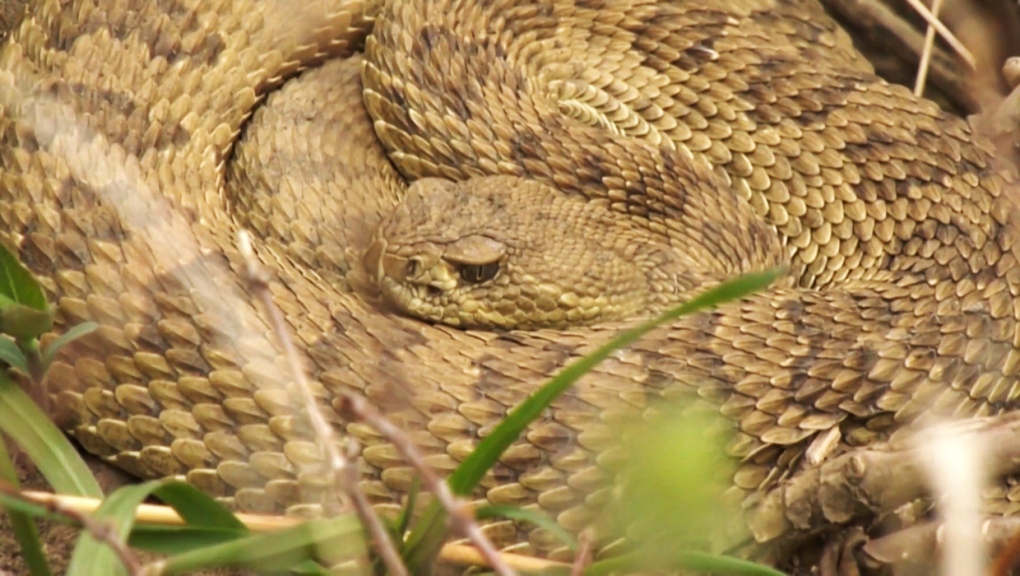 Lethbridge and southern Alberta are home to the prairie rattlesnake.
LETHBRIDGE, Alta. -

Forget snakes on a plane. Everyone who saw the 2006 movie did.

How about southern Alberta rattlesnakes on the prairie instead?

Those are apt to pop up more frequently in the dog days of August, when hotter temperatures over the next few weeks means we could see even more rattlesnakes than usual.

That's because the snakes tend to leave their dens more when the weather is warmer.

Lethbridge and southern Alberta are home to the prairie rattlesnake.

It’s one of just three species of rattlesnakes in all of Canada. 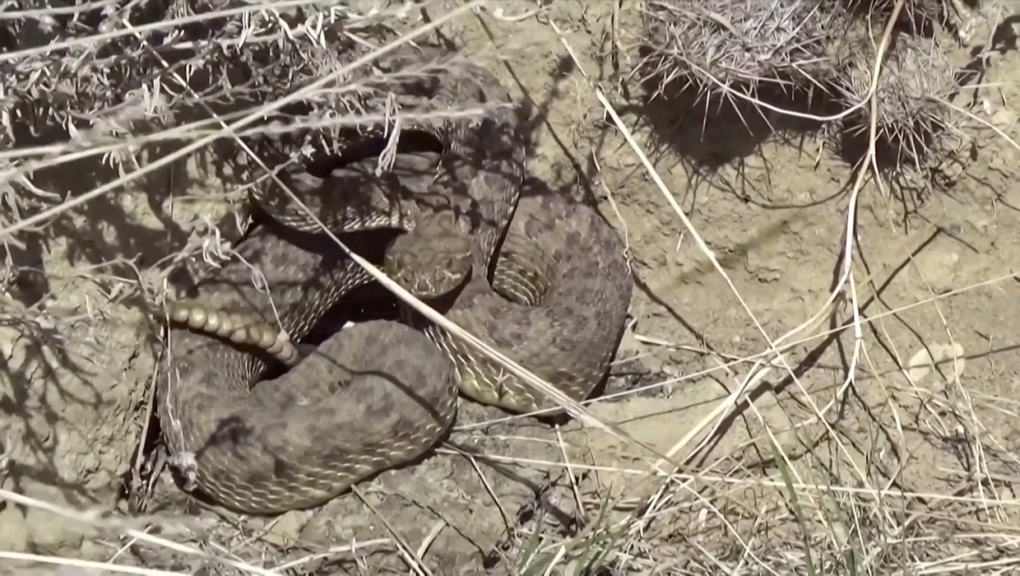 While the rattlesnakes are out there, not everyone has seen the sneaky serpents.

“I've talked to people who have lived here their entire life and they have never come across a rattlesnake," said Curtis Goodman who works at the Helen Schuler Nature Centre. "Other times I run into casual visitors, it's their first time out and they run into a rattlesnake. So it really depends on where you are, what time of day you're out and about and what kind of activities you're engaging in."

Rattlesnakes are most commonly seen in the river valley and west Lethbridge.

Although it’s not uncommon to find rattlesnakes in other parts of the city as well.

More important than knowing where rattlesnakes are is knowing what to do if you’re unfortunate enough to run into one.

“Tthe best thing you do is stop, (and) take a look at your surroundings," said Goodman. "Once you've identified where that snake is, take a look around and see if there are any others that're close by. Last thing you want to do is turn around and run into the next snake. So once you have an idea of what your surroundings look like. If the snake is in front of you up to the right, just give it lots of space as you pass by it.”

Rattlesnakes won’t begin to hibernate until temperatures are consistently below 15°.

Until then residents of Lethbridge and southern Alberta as a whole will have to remain vigilant.