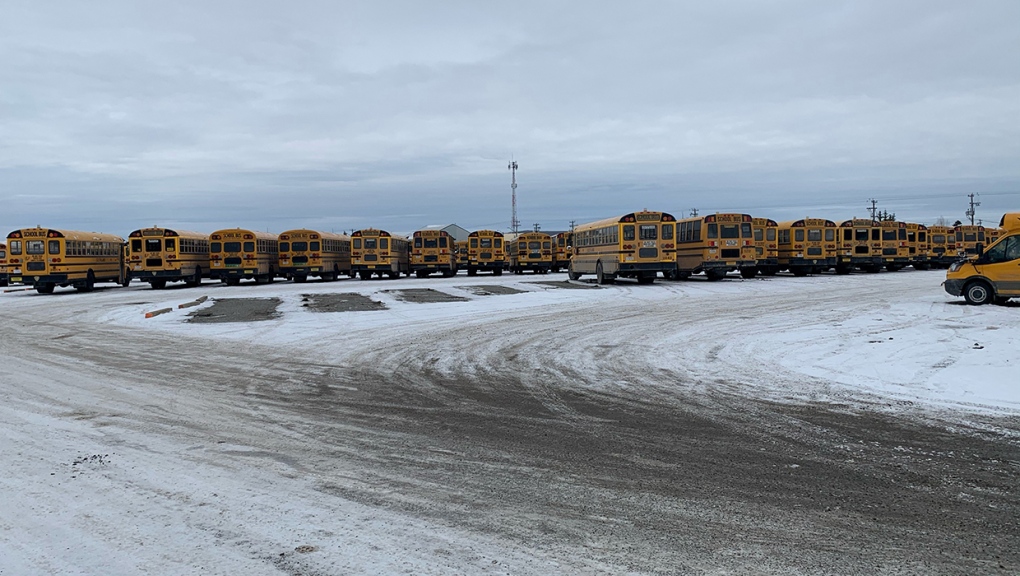 According to RCMP, the threat was made over the service's radios shortly before 8 a.m. and appeared to target a bus as well as the Southland Transportation building.

RCMP confirmed late Monday morning that all school buses in the yard and the building had been searched and nothing had been located to substantiate the threat.

Investigators have not determined who made the threat and the investigation into the matter continues.

Officials with the Calgary Police Service confirm an investigation was launched at approximately 7:30 a.m. Monday following reports of a bomb threat at the Southland Transportation bus compound on Highfield Avenue S.E. in Calgary. According to police, someone entered an unlocked bus in the yard and made a bomb threat over the intercom.

CPS officials continue to investigate the incident but have deemed the bomb threat to be unfounded.