RCMP out? Government report suggests it could be more expensive for Alberta 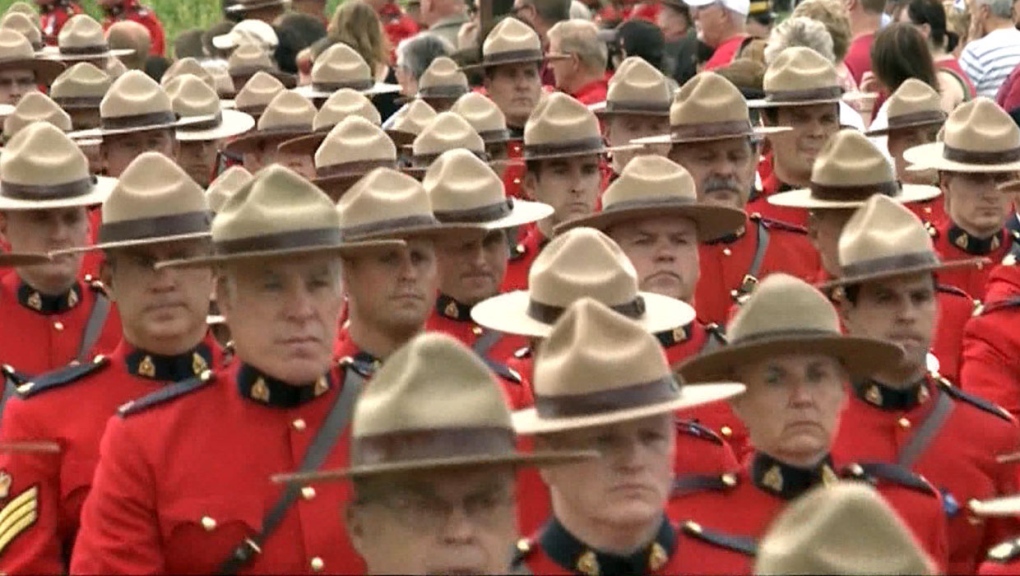 The Alberta government has announced details of an initial report on replacing the province's RCMP with a provincial police service.
CALGARY -

An independent, government-ordered report on the feasibility of a provincial police force suggests a long transition period and a hefty price tag.

The report put the Alberta RCMP under the microscope and examined the impact of an independent force, similar to ones in Ontario and Quebec.

Premier Jason Kenney’s government has been vocal about a potential switch since first taking office, but has still not made a firm commitment to phase out the RCMP.

A new PricewaterhouseCoopers report suggests there could be some hurdles to clear before that move could happen.

While the report claims savings in a provincial force could be as high as $49 million, it doesn’t list a roughly $170 million federal subsidy that could be off the table if the RCMP is pushed out of the province.

Currently under the Mounties, various Alberta municipal governments and the province are on the hook for about $613 million a year. The cheapest APPS scenario outlined in the report would cost about $734 million. Another scenario runs as high as $758 million.

The report cost comparison also anticipates about $70 million in salary costs that will likely be included in a new RCMP collective bargaining agreement.

But when repeatedly pushed on the subject Friday, Justice Minister Kaycee Madu was unable to specify how exactly that federal subsidy would be made up.

He says part of those savings could come from training officers in-province, but didn’t reveal how those figures could factor into a large transition cost.

The transition study goes into detail about the potential impact to policing in the province if an independent force is created.

It estimates a transition price tag of about $366 million and a six-year implementation period.

Alberta’s federal contract with the RCMP ends in 2032.

Currently, 47 municipalities — roughly 42 per cent of the province — use the federal service. Some, like the Municipal District of Pincher Creek, have already expressed opposition to a change.

But the provincial government believes service levels and community input could be improved in areas patrolled by the federal body. Some have also suggested an independent force would keep officers in their postings for longer periods, thus increasing community engagement. 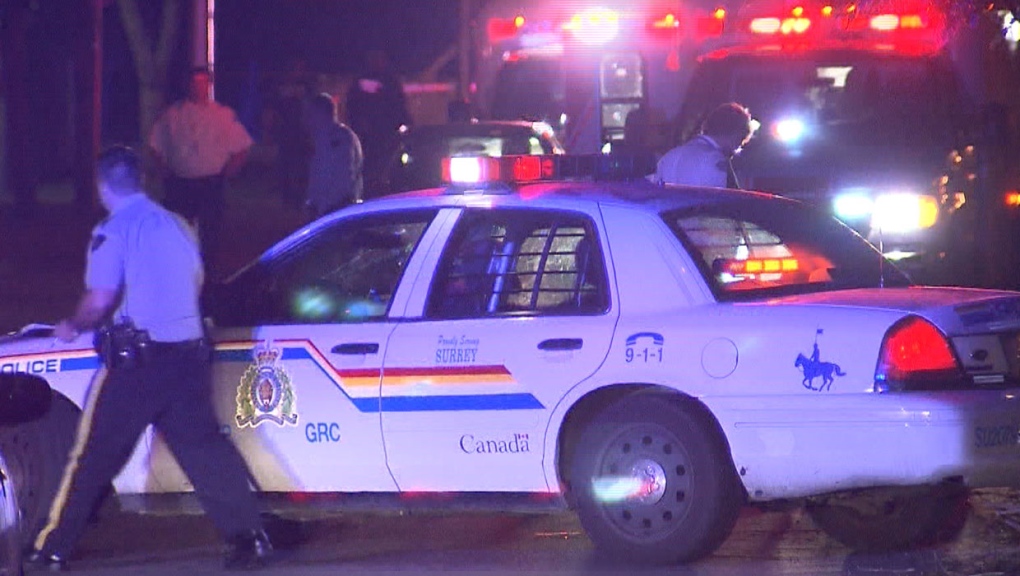 It says the addition of mental health experts and social workers is needed in an independent force.

How all of those positions could be filled is still unknown, but employee salary will no doubt be a hot button topic if APPS goes forward.

The study suggests the provincial police force salary would be comparable to ones in Calgary and Edmonton municipal services. But in some Canadian municipalities, Mounties are paid at a higher rate.

The RCMP has also recently had a difficult time filling vacant positions.

Madu still hinted many of the new spots would be filled by locals.

“For me, it comes back to safer communities and making sure that law enforcement is ever closer to the people and the communities that they serve,” he said. “If (other) provinces can establish their own police service and pay for them, I have no doubt that Alberta is well suited to do the same.”

The union representing RCMP officers in Alberta has already pushed back against the idea.

The National Police Federation made a move to trademark potentials force names, including “Alberta Provincial Police Service,” earlier this month.

Whether the legal push will be accepted remains to be seen.

The province has committed to more public engagement on the issue, saying it’ll talk to victim service groups and Indigenous stakeholders.

“This is not a done deal,” Madu said. “Your government has made no decision whatsoever to replace to RCMP.”

The province is promising a public survey in early 2022.