“The reactions was great. I think there was many tears, happy tears for sure,” said her mother Sandi from the family’s home.

Smith was competing in the women’s 4 x 100m freestyle relay with teammates Penny Oleksiak, Kayla Sanchez and Margaret MacNeil, where they secured a second-place finish.

Her family held a watch party Saturday evening, taking in the entire performance.

“She has worked so hard since she was a little girl,” said sister Madalyn. “She’s just dedicated and she has always had that drive to go to the Olympics and wanted it really bad.”

The Smiths say while Rebecca was on the bus following her victory – she was able to Facetime with them.

Ecstatic about the victory, her parents Sandi and Scott say they are very proud.

“It’s very emotional but very exciting for her,” said Scott. “(We are) super proud of her, and very thankful to everyone. They talk about, ‘it takes a village’ and family, a lot of support and a lot of encouragement.” 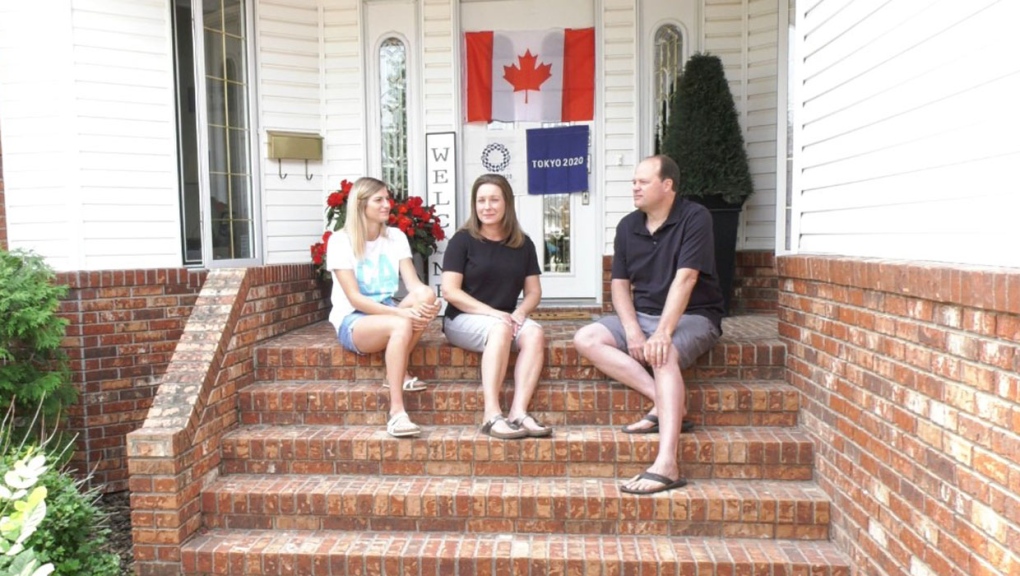 The Smiths say it’s disappointing not to celebrate alongside Rebecca, but are excited to see her medal when she arrives home.

“Over a year ago, we were planning on going, we had time booked off, we were doing our research to go,” said Sandi. “But being home, definitely was a little bit different.”

Rebecca began swimming at the Roland Michener Recreation Centre when she was younger.

Mandi Smith, who is not related, coached Rebecca from seven years old until she was 16 at the Red Deer Catalina Swim Club.

Smith says this win showcases Red Deer on the world stage and says she is proud to play a part in Rebecca’s journey. 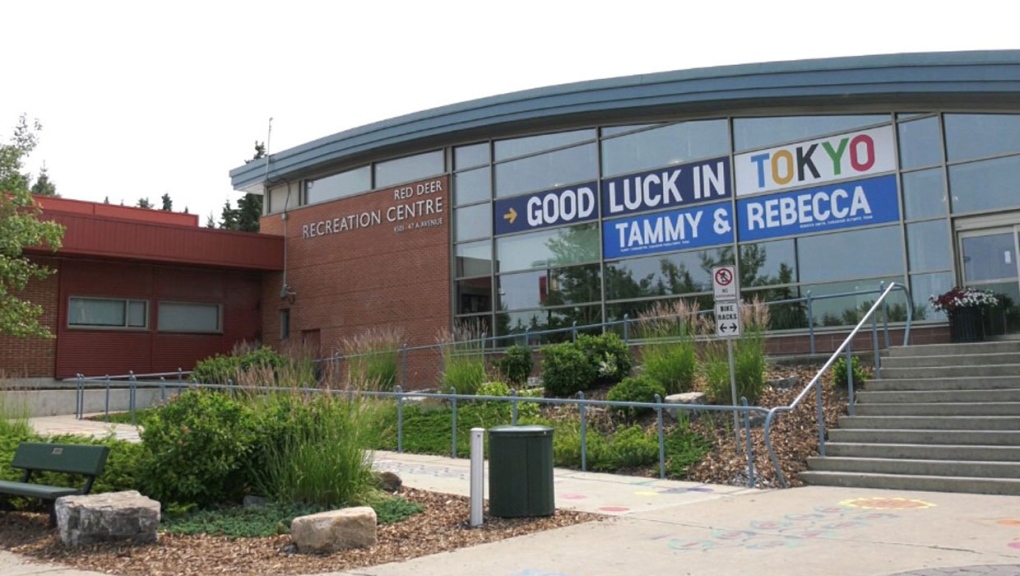 “Seeing that big smile, its one of those smiles that I have seen for years and years,” said Smith.

“As a little age grouper, as she came up and through and how she was selected to junior teams, provincial teams and national teams.”

Rebecca will compete again on Wednesday in the 4x200m relay.