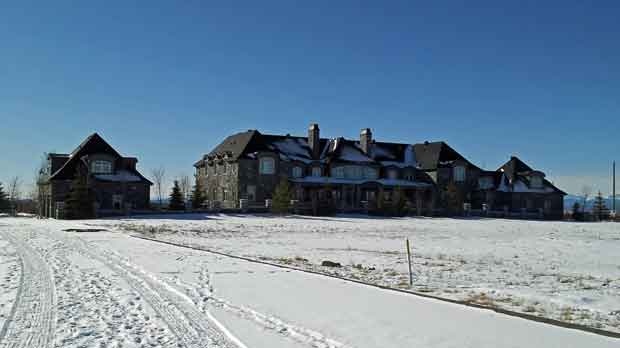 RE/MAX released its upper-end market trends report on Tuesday and says demand for luxury homes in the country is on the rise particularly in Western Canada.

The report also outlines growth in market activity over the past five years and suggests that accelerated demand is pushing it into double and triple digits.

Highlights from the RE/MAX Upper End Report include:

The report shows that a number of factors contributed to the upswing in luxury homes sales including; a relatively low interest rate last year,  substantial equity gains in Canadian real estate markets, stellar performance in US equities and improving economic conditions.

Vancouver, Calgary and Edmonton were the country's top three high-end markets in 2013.