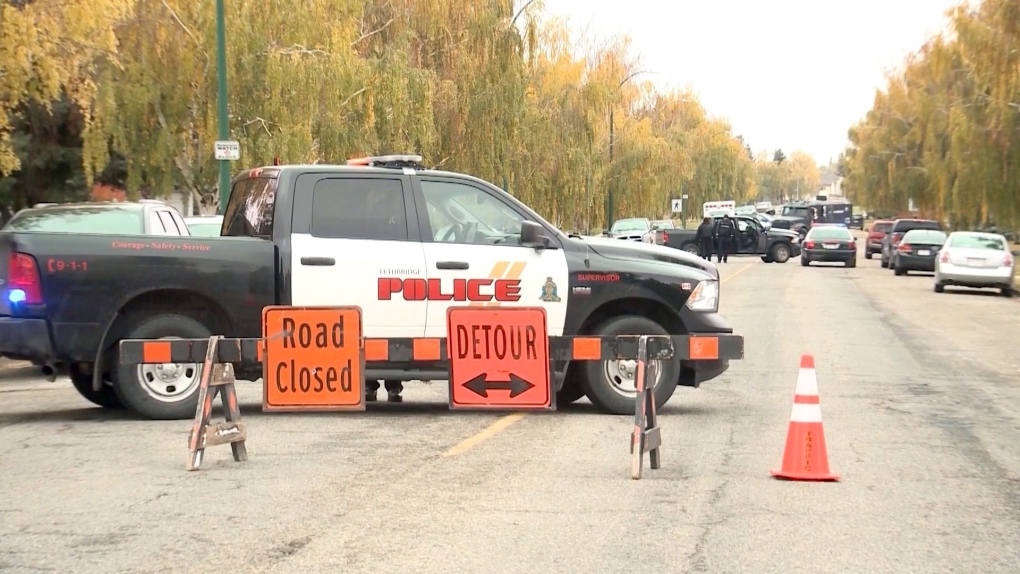 LETHBRIDGE -- An independent fiscal and operational review of the Lethbridge Police Service suggests the department could keep costs down by staggering shift times, increasing the duties of Community Peace Officers (CPOs), and hiring more civilians to do some of the work.

Police services are one of the largest items in municipal operating budgets.

The KPMG report compared policing costs in Lethbridge to spending in nine similar cities across the country.

According to the report, the Lethbridge's per-capita expenditure was approximately $388, the highest among the selected communities.

The average among the compared municipalities is $326 — 16 per cent lower than Lethbridge. Medicine Hat was second highest at $380 per capita.

The report identified six areas where “there may be an opportunity to use resources more effectively.”

It concluded there was an opportunity for citywide collaboration to address the opioid crisis, with police working more directly with community partners in responding to low risk calls that may not require a police officer presence, but benefit from a social worker, or mental health worker.

The review suggested opportunities to increase the role of civilians and CPOs, for example, by increasing the duties of CPOs to include traffic enforcement and increasing civilian staffing in areas such as the front desk, or forensics identification.

In its report, KPMG suggested the LPS could save $1.6 million over the next four years by increasing civilian staffing. It said that move would also allow the department to refocus 13 police officers to core policing activities.

CTV Lethbridge reached out to LPS Chief Shahin Mehdizadeh for a comment but was told a statement was provided to the city, as part of a news release that will be sent out on Tuesday.

In December, city council slashed the LPS budget by $1 million.

At the time, Mehdizadeh said all programs, except for patrol and investigative teams, were on the table for discussion.

The KPMG report outlines the challenge facing the police service, at a time when the Crime Severity Index has increased 60 per cent over the past four years, including a 70 per cent jump in non-violent and property crimes.

The review concludes that as policing costs continue to rise, LPS will need to seek ways to address the increasing crime rates, while developing an affordable service to the city.

The review will be presented to Lethbridge City Council on Tuesday, along with similar reports on operations at the Lethbridge Public Library and Economic Development Lethbridge.