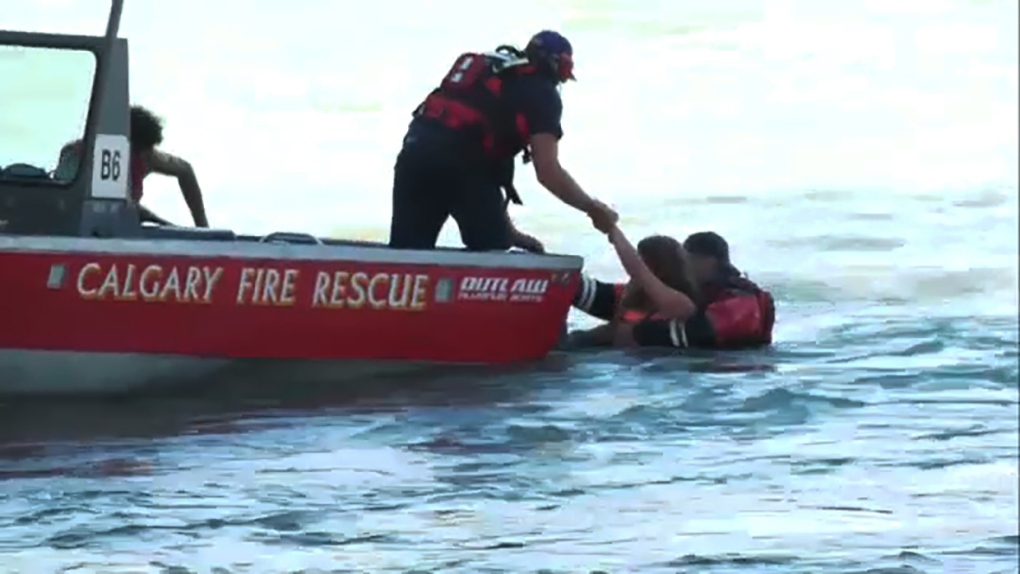 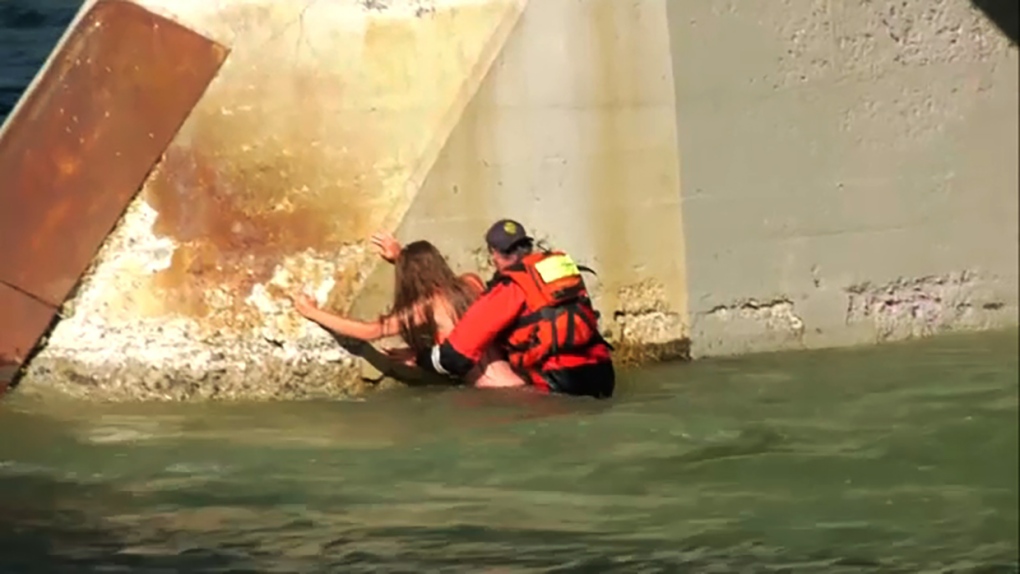 Germany's centre-left Social Democrats won the biggest share of the vote in a national election Sunday, narrowly beating outgoing Chancellor Angela Merkel 's centre-right Union bloc in a closely fought race that will determine who succeeds the long-time leader at the helm of Europe's biggest economy.

Search for Brian Laundrie continues as authorities comb through swampland

As authorities continue their second week of searching tens of thousands of acres of swampland for Gabby Petito's fiance, Brian Laundrie, they are also seeking out new evidence in the investigation.