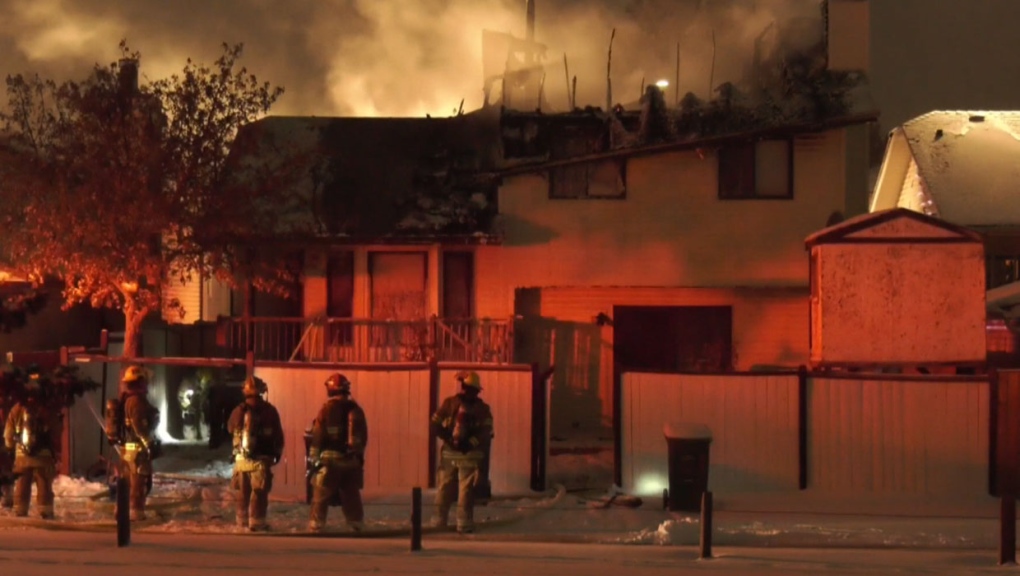 The CFD called a second alarm when they arrived at the scene of a house fire Friday night.

CALGARY -- The Calgary Fire Department is investigating after a fire broke out inside a home on Ventura Road N.E. late Friday night.

Crew were dispatched to the scene at about 10:20 p.m. for reports of a structure fire.

When they arrived, they found a two-storey home that had significant amounts of smoke and flame pouring from the roof.

A second alarm, to request additional resources to help fight the fire, was called soon after arrival.

After determining that the occupants of the first home, as well as the residents of the adjacent homes, were safe, firefighters then worked on putting out the fire. They also worked to prevent the flames from spreading to other homes.

The fire was soon brought under control. 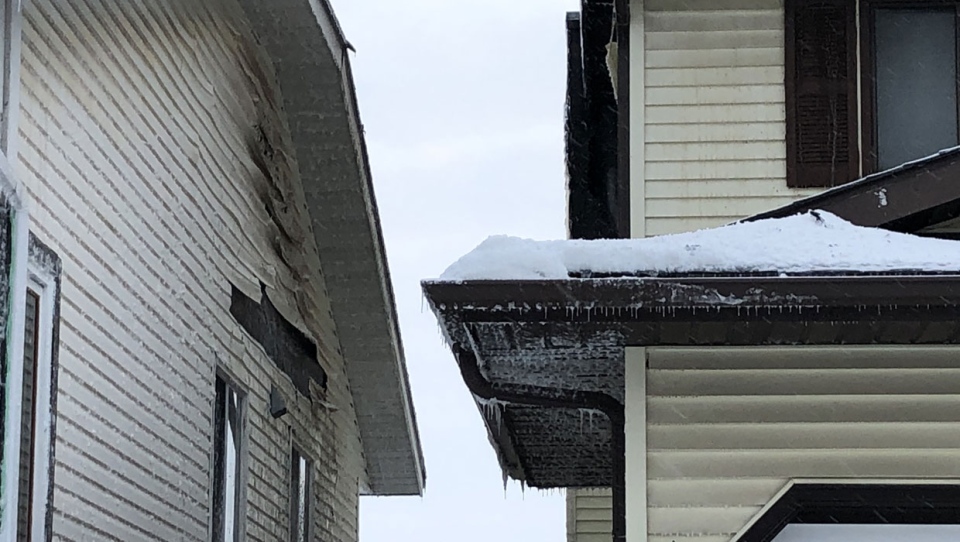 Two people, who live in the home where the fire started, were assessed at the scene by EMS and were unhurt. However, their pet cat is still missing.

A fire investigator is working with them to determine the needs of the residents and conduct an investigation.

The Calgary Police Service has also been called in to investigate "some questions" about the fire. It's unclear what their investigation is focusing on, but the arson unit is looking into that part of the incident.