Restaurants ask for help, as more shut their doors for good

CALGARY -- Restaurants Canada, an advocacy group for the hospitality industry, says without more help from the government, many members will be shutting their doors for good.

"Our biggest concern is, if we end these subsidies too soon, we're heading toward a second wave of closures," said Mark von Schellwitz.

"In Alberta," he added, "there are 52,000 restaurant employees without work."

Von Schellwitz said 80 per cent of Canadian restaurants have lost money or barely broken even since the pandemic began.

He wants Ottawa to extend wage and rent subsidies in the industry for at least one more year while also offering a tax break.

Gerard Curran, who owns the James Joyce pub on Stephen Avenue in Calgary has another idea.

He would like to see Alberta adapt a "Dine and Save" program, like parts of the Maritimes did.

Once in-person dining resumes, the government would pick up half the tab on restaurant bills, within a limited amount.

"It gives people confidence and something to look forward to," he said. "We need a shot in the arm when everything gets back to normal." 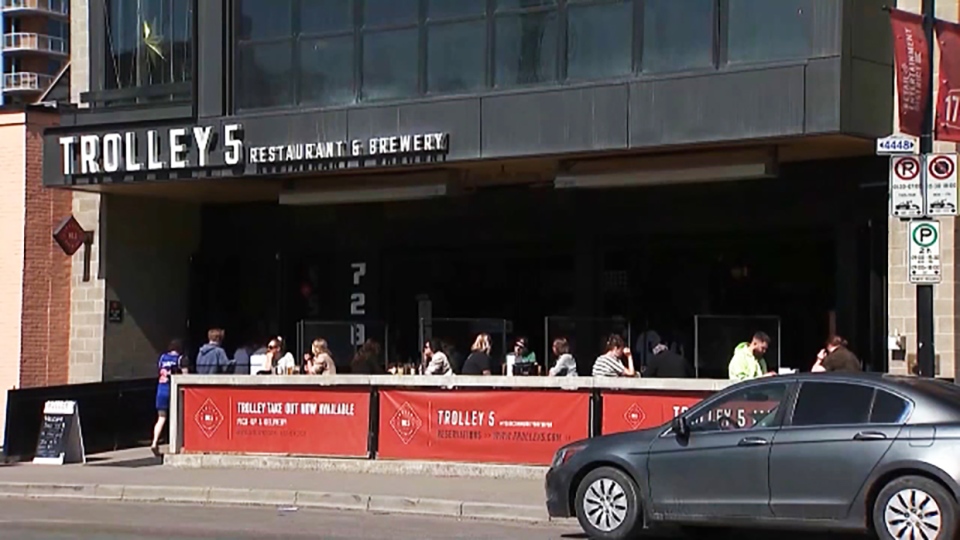 The Alberta government said if it extends support for the industry it would likely be in a more direct fashion than through that sort of subsidy.

Talat Mahmood is the kitchen manager at Fatima Karahi Corner, in northeast Calgary

He said normally they'd be swamped this week as Ramadan comes to an end.

Instead they are limited to only offering take-out, and the restaurants two dining rooms remain empty.

"We try to serve people food and give service, we do our best," said Mahmood. 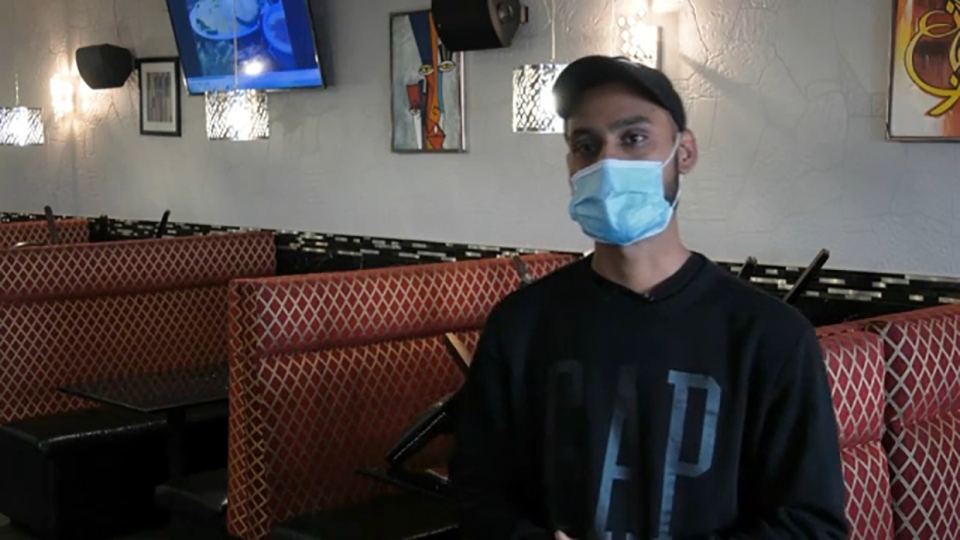 "When you have people you feel better - right now, no dining, no people, no kids. Like so many things you miss it, it's very difficult."