Restaurants and bars have been pinched for business in recent months but with the return of NHL playoffs and a potential long Flames playoff run, business could soon be booming.

“We got plenty of TV's, lots of reservations, lots of tables,” said Jeff Beddoes, owner at St. James Corner.

“All the procedures are in place to keep people safe, we hope that people feel comfortable.”

St. James Corner say they are fully booked for Tuesday night’s exhibition game, as the Battle of Alberta renews its ancient provincial rivalry when the Flames take on the Oilers at 8:30 p.m.

But one infectious disease expert believes there are other ways to support the local heroes than at a bar.

“Just because an establishment is open, doesn’t necessarily mean it's the best option,” said Craig Jenne, assistant professor of microbiology, immunology, and infectious diseases at the University of Calgary.

“For a lot of these sports they are going to be on TV, and your living room is safe, the beverages are cheaper and there’s no lineup to get in, normally.” 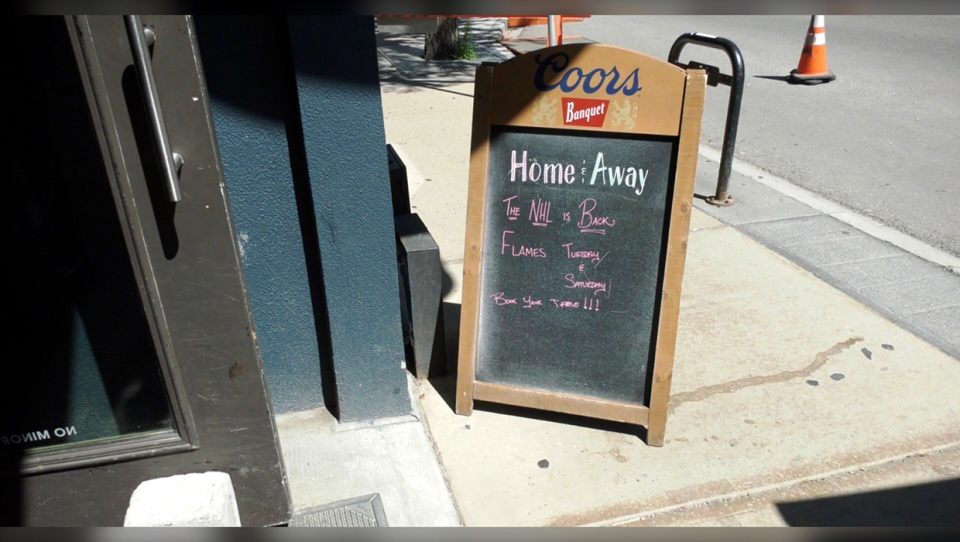 The people who run Home and Away also say they are ready to welcome back more patrons, for a deep playoff run, saying it's expected to bring in more business.

“We actually just moved to this location to be closer to the Saddledome to be more accessible to hockey fans, so we’re super excited,” said James Martin, general manager of Home and Away.

“Judging by the feedback we’re getting, people are going to be out watching the games, and it’s real exciting times for Flames fans.”

The game against  the Oilers is the Flames only warmup before kicking off the playoffs this coming weekend. 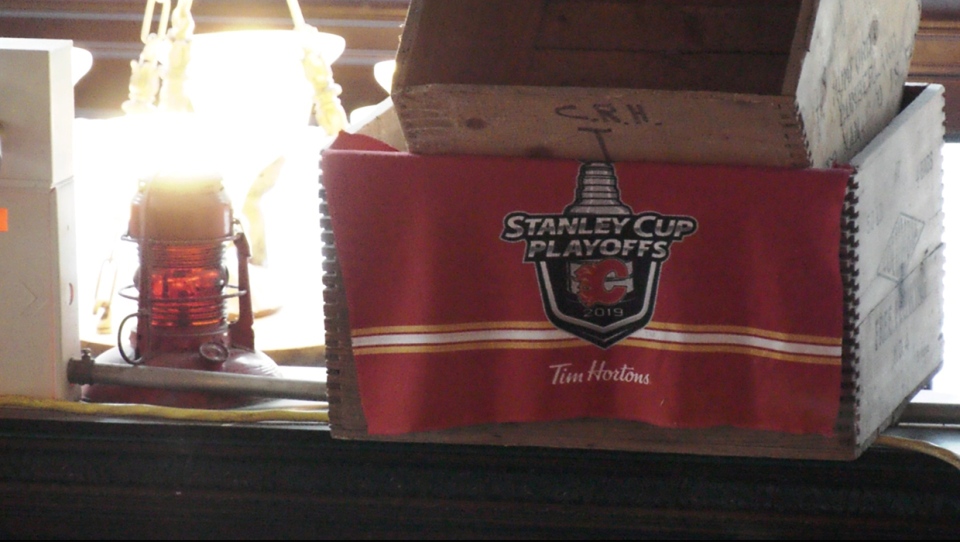 That launches with a best of five qualifying series against the Winnipeg Jets, with all the games being played in Edmonton, in the weirdest pandemic twist yet of the longest NHL season ever.