Retired Calgary doctor accused of sexual assaults dating back to 1991 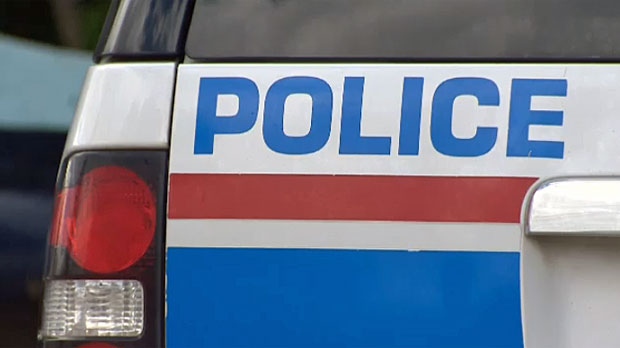 A 71-year-old retired doctor has been charged in connection to the sexual assault of three women and police say one of the cases dates back almost three decades.

Police were contacted by a woman in January of this year who said she had been touched inappropriately during an examination by a neurologist in 2007.

During the investigation police learned about two other similar cases against the same doctor; one from 1991 and the other from 2008.

Anyone with information on a sexual assault should call the Calgary Police Service non-emergency line at 403-266-1234, or contact Crime Stoppers anonymously using either of the following methods: