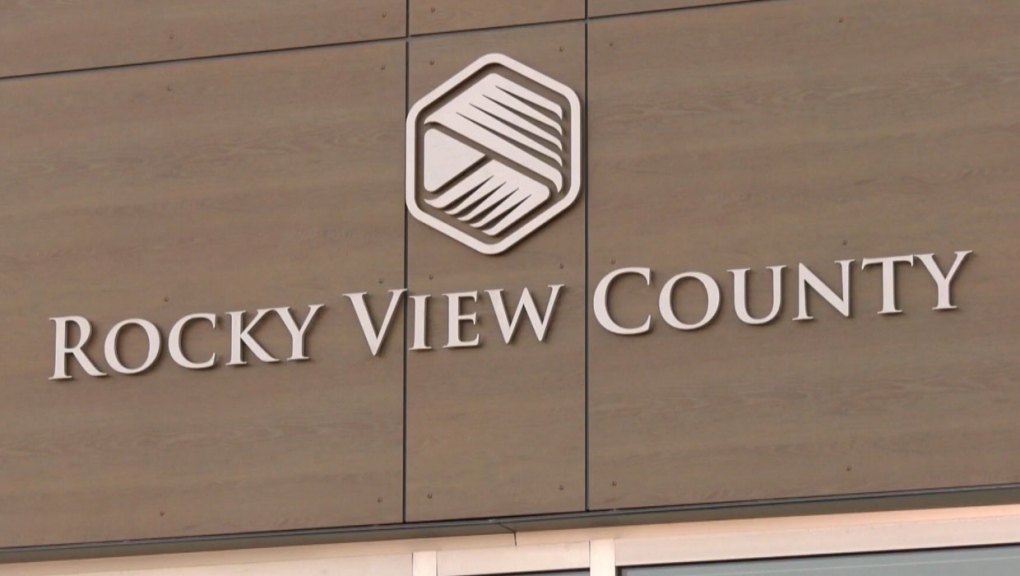 Three Rocky View County councillors were in a Calgary courtroom Wednesday fighting the sanctions placed on them last year.

CALGARY -- A trio of councillors from Rocky View County spent Wednesday in a Calgary courtroom asking a judge to remove sanctions placed on them last year for allegedly breaching their code of conduct.

Councillors Kevin Hanson, Crystal Kissel and Samanntha Wright had their powers reduced, were removed from several key committees and had their pay cut by 30 per cent until October of this year after their council colleagues found they had violated Alberta’s Municipal Government Act (MGA).

The three councillors were upset with the hiring process that saw Hogan hired as the county's chief administrative officer (CAO).

Together, they penned a letter to the editor of the Rocky View Weekly newspaper in which they called Hogan’s hiring "a completely unprecedented hijacking of process."

The rest of Rocky View council said that was "without courtesy" and a violation of the MGA.

In court, the county’s lawyer characterized the trio of councillors’ concerns about the hiring as a case of 'sour grapes.'

"In this case, the appellants have lost as a result of being in the minority," said lawyer Janice Agrios. "It’s clear they can’t accept that their views are not shared by other councillors."

It’s alleged they shared confidential council information with their personal lawyer, which an investigator hired by council determined to be another breach of the MGA.

The lawyer for the sanctioned councillors calls the penalties "disproportionate to their actions."

"The residents of Rocky View County elected my people (the three councillors) to speak their minds and now they are getting the short stick," Michael Niven told the court.

Niven says it may have been reasonable for council to ask the three for an apology, but calls the sanctions "too much." He told court Wednesday that the penalties assessed to the councillors was "unjustifiable" adding, "it just doesn’t pass the smell test."

After going through stacks of documents at the start of the hearing, Alberta Court of Queen's Bench Justice James Eamon peppered both sides with questions in an effort to clarify the issue.

The judicial hearing is expected to wrap up late Wednesday afternoon. Justice Eamon expects to hand down a decision by early March this year.

In addition to the council-imposed sanctions, Samanntha Wright is now facing a more serious threat to her role as a councillor.

On Wednesday, Rocky View County council announced it had voted to apply to the Court of Queen’s Bench to have her disqualified as a councillor. This comes after a land-use hearing in which she voted on the redesignation of land adjacent to property she owns.

Council says that violated the pecuniary interest rules contained in the MGA.

The MGA stipulates to be eligible to be a councillor, you cannot be more than $50 in arrears on taxes.