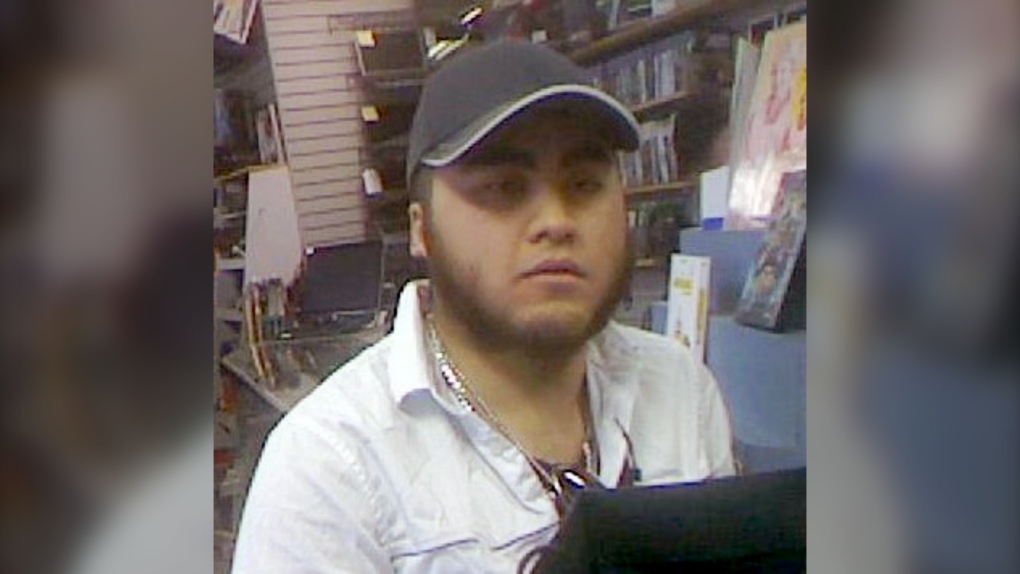 CALGARY -- Calgary police have charged the roommate of a man found stabbed to death earlier this week with second-degree murder.

Officers were on their way to an unrelated call about 4:45 a.m. on Sept. 22 when they came across a man lying in the street in the 100 block of Lynnview Road. S.E.

He was pronounced dead at the scene.

Homicide investigators put out a public plea to locate the victim's roommate and on Wednesday, officers were responding to an unrelated call in the southwest community of Patterson Heights when they spotted him.

The man fled near a wooded area and members of the mounted unit, along with the canine unit, were deployed as part of the search.

He was found and arrested a short time later.

"Our homicide detectives, forensics experts, and multiple other investigative areas have been working around the clock since the incident to piece together what happened, and we have now laid a charge against the victim’s roommate," police said in a release.

"It is believed the stabbing was the result of an argument between the two men that escalated to violence."

The victim has been identified as Ismail Charanek, 26, of Calgary.

His death is now listed as the city's 26th homicide of the year.

Eddy Nakasenh-Bandasak, 24, of Calgary, is charged with second-degree murder.

He is scheduled to appear in court on Sept. 30.