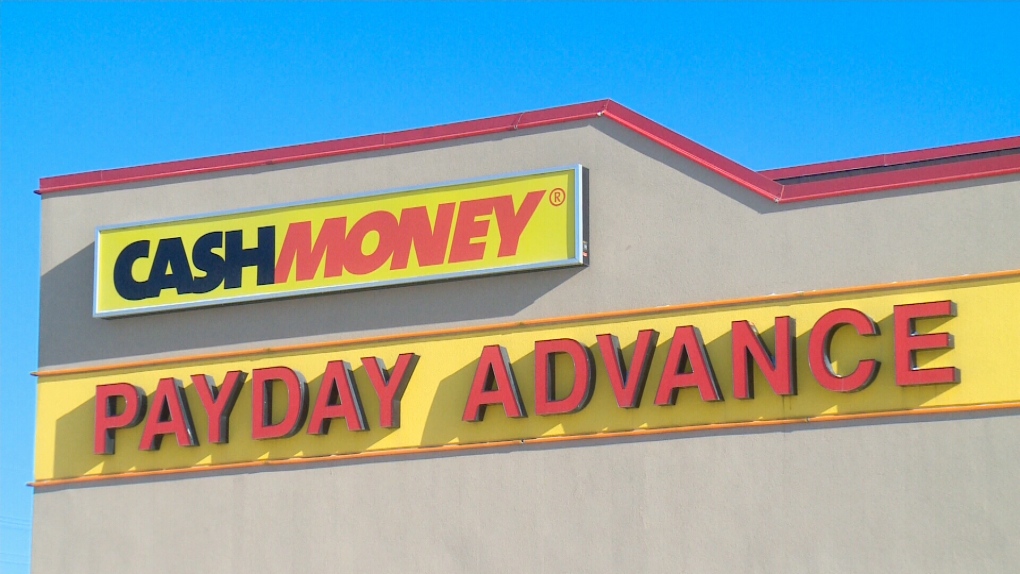 Between 2016 and 2018, Momentum says the number of money lenders in Alberta have dropped. (File)

Momentum recently released a comprehensive report on its work to change the unfair practices of many payday loan organizations in the province.

Back in 2016, the then-NDP government announced it was taking action on payday loans, financial agreements that often led to customers paying much more than they originally borrowed.

As a result, instead of using them as a method to handle immediate financial problems, people were often finding themselves stuck with huge amounts of interest.

Momentum says such loans are detrimental not only to borrowers, but to communities as well.

"Beyond the negative impact on individuals, the community-level effects of the clustering of high-cost credit businesses include financial hardship and crime, increased risk of poverty in vulnerable communities and disinvestment," it wrote.

The Alberta government's actions, along with the guidance of Momentum, ended up with a number of significant changes, including lowering the borrowing rate from one of the highest in Canada to one of the lowest.

Along with the lowered rate, the policy also dissolved all hidden fees and charges and introduced an ability for borrowers to pay off their loan in installments.

In its report, Momentum says the changes resulted in a savings of $10 million in fees for Albertans as well as a drop in the number of borrowers as well as lenders in operation.

"Since the (Act to End Predatory Lending) was implemented, the number of payday lending businesses in Alberta has decreased, from about 220 stores to 165 between 2016 and 2018," the report reads.

Despite all that's been achieved in the past five years, the group says there is still more work to be done.

For instance, Momentum says mainstream financial institutions still need to do more to help people living on low incomes and offer more short-term credit alternatives that would be better suited for their circumstances.

More research also needs to be done to understand the high-cost credit industry in order to protect vulnerable individuals.

"For example, the industry was able to quickly shift from offering payday loans to making installment or line of credit loans more readily available," the report reads. "While the interest payments on these loans are lower, the dollar value is often significantly higher than a payday loan."

The provincial and federal governments also need to help out, Momentum says, such as including more legislation to require lenders to explore a borrower's ability to pay back a loan and mandating regulated banks to offer more short-term loans for individuals.

"Momentum's vision of individuals living on low incomes having access to safe and affordable short-term credit will need additional systems change to be fully achieved," it wrote.

"Many people living on low income continue to be trapped in a cycle of debt due to the use of payday loans and other forms of high-cost credit."