Jan Damery is running for mayor. But some people apparently aren't happy about it.

Her campaign team is displaying some of the abusive messages they've received online.

"I HATE EVERYTHING ABOUT YOU" reads one.

"F**K OFF LADY" reads another.

"YOU ARE DILLUSIONAL!! Idiot b***ch" reads another (sic).

Damery said she doesn't take it personally. She believes the online trolling is symptomatic of a population stressed out by the pandemic and everything it's brought.

"Ultimately I just see fear when I read those things," said the economist, one of four women running for the city's top job, "I think it reminds me how people are struggling in the community with their mental health." 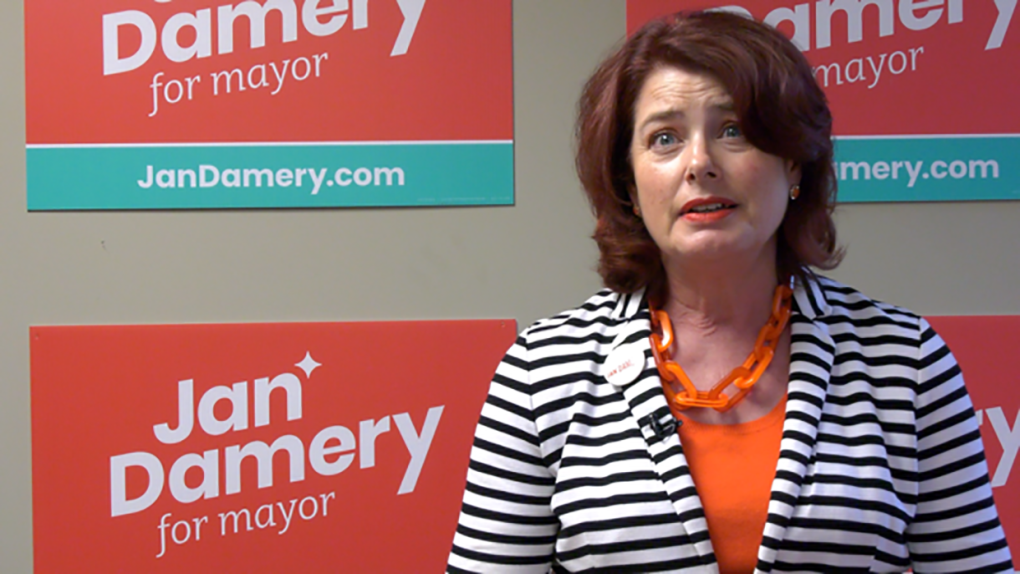 31 women are running for either city council or the mayor's chair this year - coincidentally, 31 is also the total number of females who've been elected to council in Calgary's history. No woman has ever been mayor here.

While the number of females running is on the rise, so is the hate directed toward them.

"It's hard to deal with," said Grace Yan, also a mayoral candidate, "you have to be very mentally strong to run, that comes with running a campaign. There is abuse."

Ask Her YYC is an organizations dedicated to preparing women who aspire to public office. 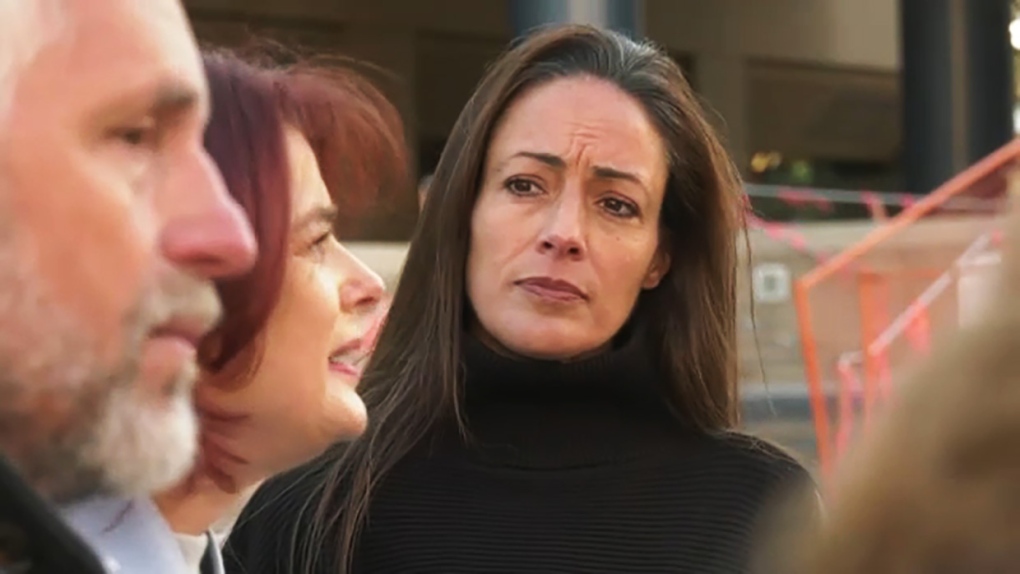 While that used to mean advising them on how to fundraise and formulate policy, it now also includes how to deal with constant attacks on social media.

"The terrible reality is that women experience misogyny sexism and harassment, particularly when it comes to social media and online," said Gillian Hynes, who leads the organization. "It's the norm but I don't think it's fair. "

"Men experience it as well," she added, "but I do believe women experience it to a different degree. It's not acceptable that people are subjected to that because the bravest thing you can do is put your hand up to run for office." 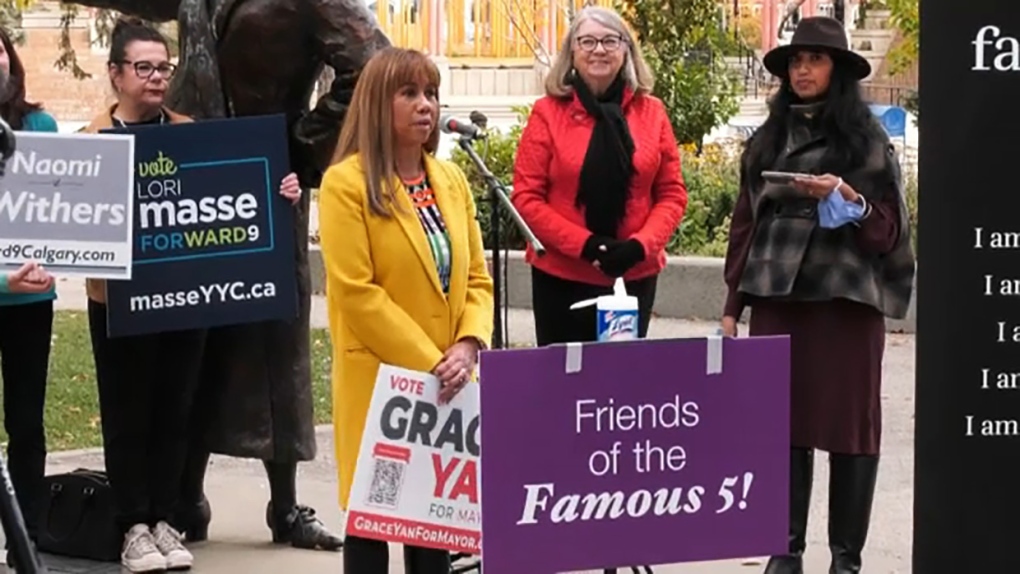 Hynes said women face other barriers to running as well, including family obligations and a possible lack of political contacts to tap into.

She said she's encouraged by the relatively high number of candidates this year. So is Frances Wright, who runs the Famous Five Foundation.

"Women are thinking of entering politics and indeed are running for politics because the encouragement they are receiving from their families, their friends, from men in general and woman as well," Wright said.