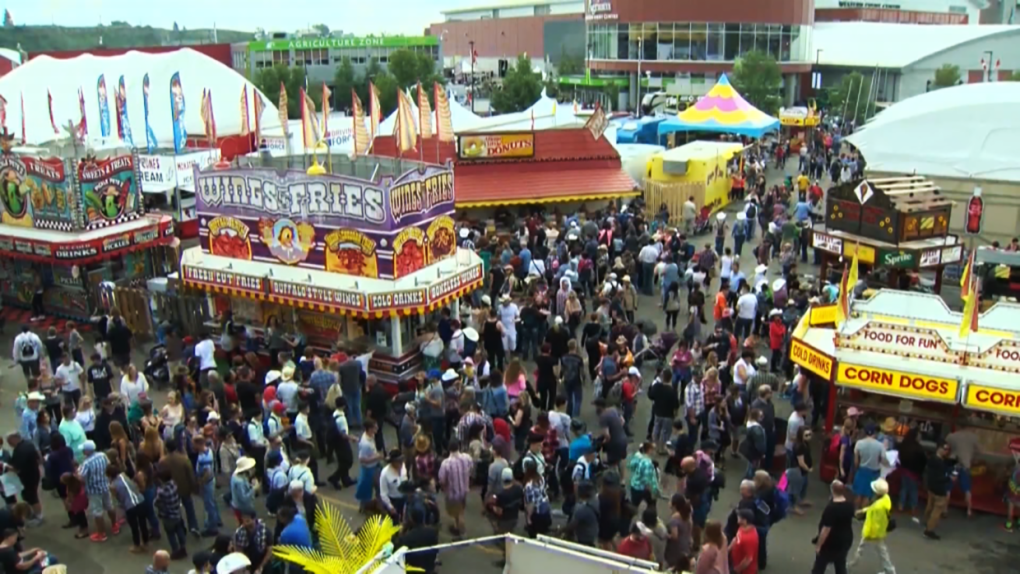 Looking for the best way to two-step into Stampede? Or maybe you are more interested in avoiding the hubbub? Take a look below for what is on this weekend in Calgary.

The Calgary Stampede kicks off on Friday night after last year’s cancellation. The day will begin with the Stampede parade, though no viewers will be able to attend in person. The parade will be broadcast live at 8 a.m. The rest of the day is jam-packed with events like horse shows, rodeos, and a motocross performance. At night, Terri Clark will take the grandstand stage and Snotty Nose Rez Kids will be on the summer stage, followed by Classified. Dean Brody is scheduled to perform at the Nashville North tent. Cap off the evening with a spectacular firework show at 11 p.m. Tickets to all events are available at the Stampede website. 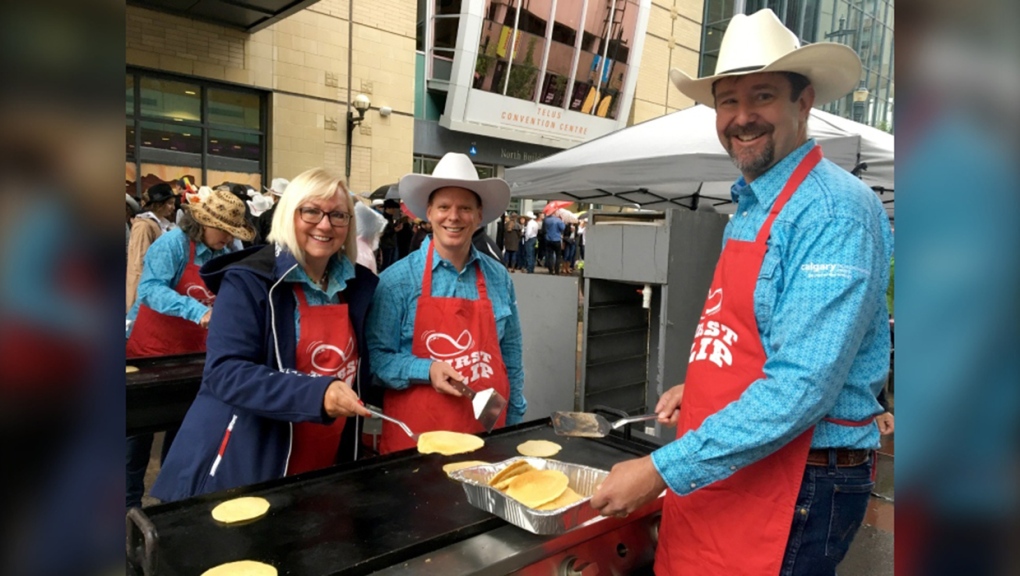 Looking to get a little spooked this weekend? Catch a performance of Night at ContainR in Sunnyside. The one woman show explores the struggle between human connection and animal ferocity. The show is performed outdoors and discusses mature themes. It is not recommended for children under the age of 16. Tickets are available for $15 at the Major Matt Mason Theatre Collective website.

The National Music Centre is opening its doors every weekend this month for free admissions. Studio Bell is a music lover’s paradise with performances and sound demos, information on Canada’s greatest musicians, as well as instrument show-and-tells. Visitors can even catch a live playing of the Kimball Theatre Organ. Masks are mandatory for this city-owned space, and tickets can be purchased on the Studio Bell website. The studio is open from 10 a.m. to 5 p.m. 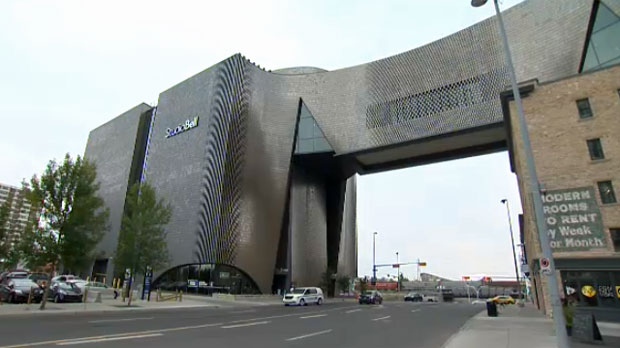 The Foothills Football club teams are duking it out for the western champion title this weekend. The men’s team will play Vancouver’s Whitecaps U23 on Saturday at 12 p.m., while the women’s team will play the St. Albert’s Impact on Sunday at 2 p.m. A game between the Edmonton Scottish and the Whitecaps U23 will also take place on Thursday at 7 p.m. All of the games will be held at Shouldice Athletic Park. Tickets can be purchased on the club’s website for $16.

QR codes are being temporarily removed from Saskatchewan COVID-19 vaccination records due a privacy breach.

Nearly 10,000 Afghans are waiting in German refugee camps desperate for their new lives to begin, including those destined for Canada.