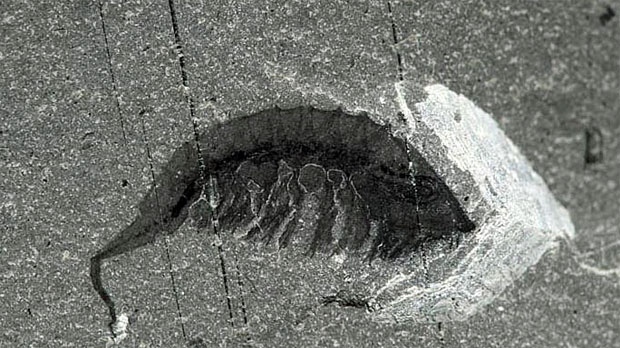 Researchers in Kootenay National Park have come across a massive fossil deposit and are calling it the world's most important animal fossil discovery in decades.

The new discovery in Kootenay National Park is the second fossil bed of its kind in western Canada and researchers say it is equal in importance to the original Burgess Shale site in Yoho National Park.

Yoho National Park’s 505-million-year-old Burgess Shale site is one of the world’s most important fossil sites and is rich in arthropods.

Arthropods are a group that represents more than 80 percent of all living species including insects, spiders and lobsters.

Researchers say the new site, in the Marble Canyon area, is only 42 kilometres from the Yoho site and is high up in the Canadian Rockies.

The team led by Dr. Jean-Bernard Caron excavated thousands of samples layer-by-layer over 15 days and unearthed more than 50 animal species, some which were new to the science community.

They say many of the species are better preserved at the new site than at the Yoho site and contain anatomical details that they have never seen before.

The new discovery could help scientists better understand the shape of the animal family tree and experts say the find could surpass the original discovery in the years to come.

The exact location of the new site is being kept under wraps for now to protect its integrity but officials say there may be opportunities for visitors in the future.

The Burgess Shale site in Yoho National Park was recognized in 1980 as one of Canada’s first UNESCO World Heritage Sites and like the new site is protected by Parks Canada.

For more information on the Burgess Shale, click HERE.