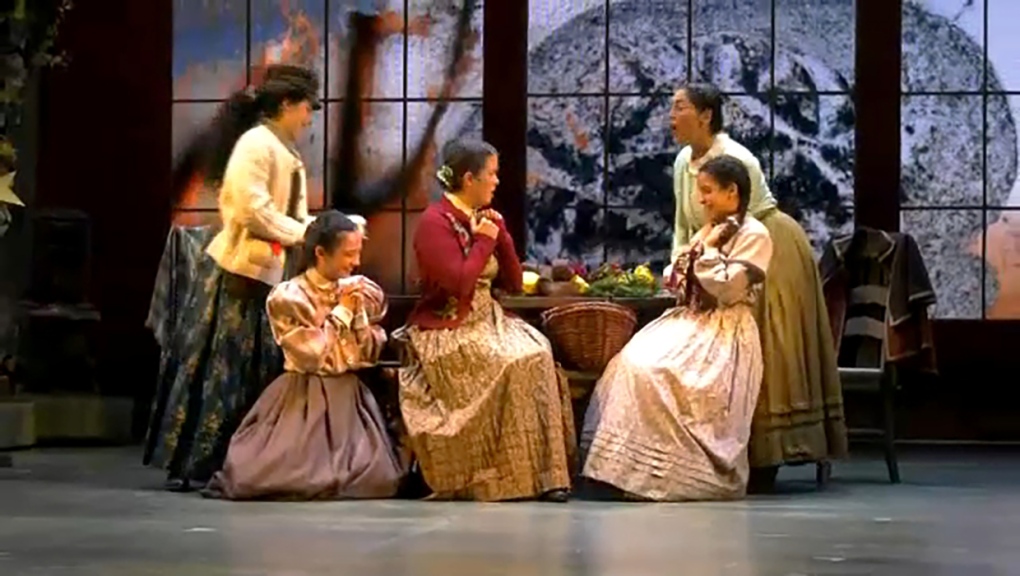 If there's no "Bah, humbug" bellowing off the city's biggest stage, can it really be Christmas time in Calgary?

After more than three decades of performing A Christmas Carol, the theatre is changing it up this holiday season.

Concerned that a 40-person cast and crew was too big a COVID-19 risk, the theatre opted for a smaller production this year, said artistic director Stafford Arima, in a release.

"We have long had a deep connection to Calgary’s holiday season, and we take this seriously," Arima said. "When planning our season more than a year ago, and not knowing what the COVID-19 climate would be, large shows like Carol (with more than 40 cast and crew) come with much higher risk. In order to be able to deliver on our tradition of entertaining families over the holidays, we still wanted to present a rich, family classic on our stage, and this is a very special opportunity to share this story together."

A unique adaptation of Louisa May Alcott's Little Women, adapted by playwright Kate Hamill, is stepping in for Scrooge this year, and running through Dec. 31.

The production, directed by Jenna Rodgers, is a Victorian-era romp that tells the story of the four March sisters, led by Jo, an aspiring novelist who refuses to play by the rules set out by 19th century society in Concord, Mass., while the family's dad is away fighting in the Civil War.

Theatre Calgary's cast includes award-winning playwright Tara Beagan, who won the 2020 Siminovitch Award and whose play Honour Beat had its world premiere at Theatre Calgary in 2018. 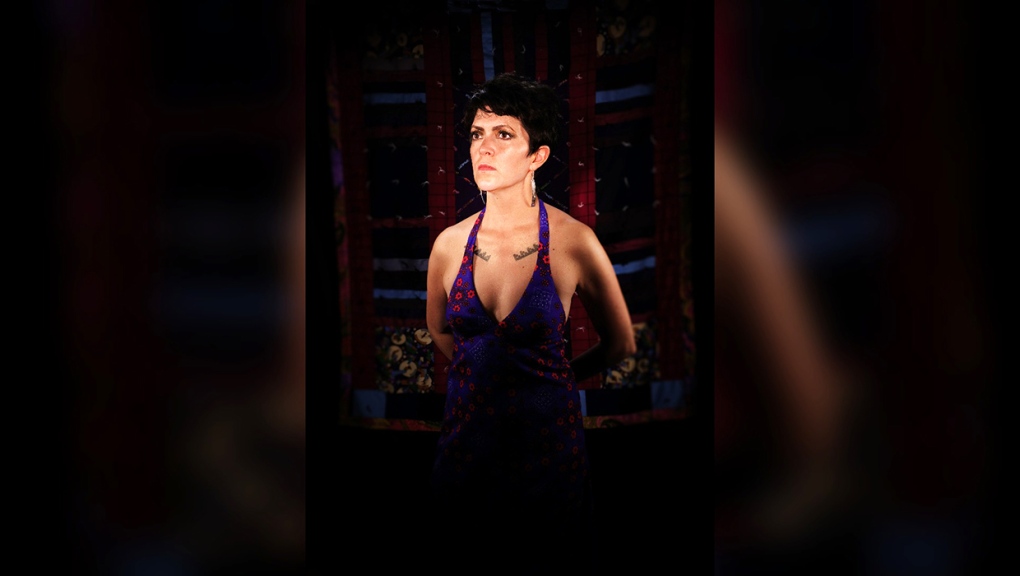 Calgary-based playwrights Tara Beagan (above) and Karen Hines were shortlisted for the prestigious Siminovitch Prize this week, the most lucrative award in Canadian theatre

"I believe that many people find themselves drawn to one – if not all – of the March sisters," said Rodgers, who is making her Theatre Calgary directorial debut. "They are beautifully fleshed out characters, and in a world where women are often cast as secondary characters, there is inevitable appeal. At its heart, it’s a story about growing up, the importance of family and all of the complications faced along the way."

Little Women plays in the Max Bell Theatre at Arts Commons, with tickets starting as low as $40.