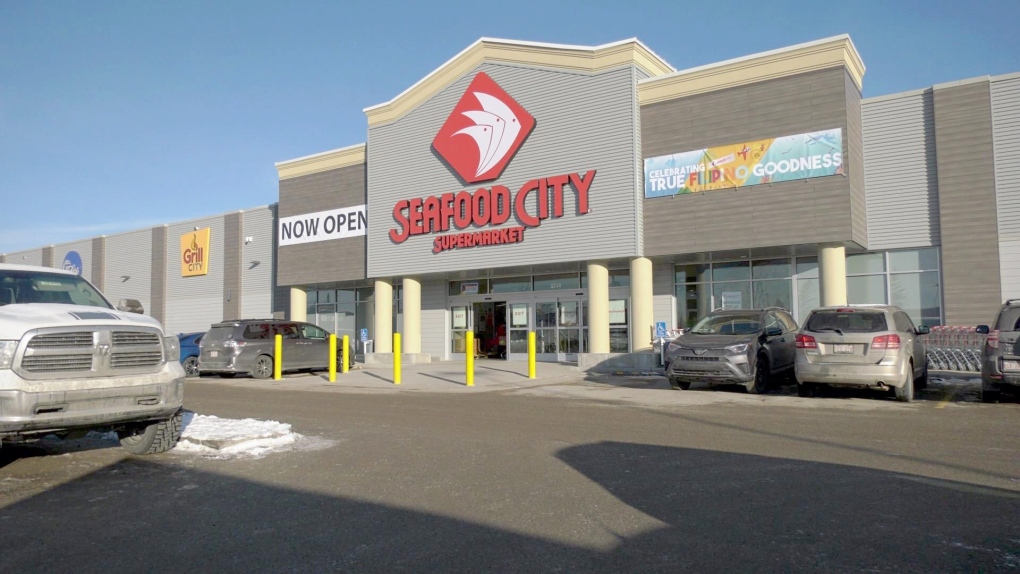 CALGARY -- Calgarians from Asia wanting a taste of home now have another shopping option after the international grocery chain Seafood City opened its doors to the public last week.

The newly added location on Sunridge Way N.E. is the latest in a growing number of specialty supermarkets in the area that provide Asian-sourced products and groceries to Calgary’s multicultural population.

The store features an open, wet-market with a large selection of fish and shellfish laid out on ice. There are aisles full of colourful packages with delicacies and sweets normally only found overseas.

Sharron Flor was grocery shopping with her family and says the selection can’t be beat.

"It feels like home, the food is great, we can get anything we want," she said.

Ben Lopez says he’s been to the supermarket twice since it’s opened and loves the barbecue. "It really feels like I’m in the Philippines," he said.

This location is the third Seafood City in Canada, with stores already open in Toronto and Winnipeg.

The chain plans to open more locations soon in Alberta and Ontario.