FOOTHILLS COUNTY, ALTA. -- The loved ones of Shane Smith, a young man who police say was murdered earlier this year, gathered at a location along the Bow River to search for his body.

“My son is still out there and we need to find him and bring him home for some closure,” said his father Bill Smith.

“We are doing what we can because time isn’t in our favour with winter coming.”

The 20-year-old man was last seen on June 6 in the southeast community of Mackenzie Towne.

Police believe he was killed sometime later that night, but the location of his body remains a mystery.

The family said investigators told them in August they had found evidence his body was disposed of in the Bow River. That's what prompted Saturday's search. 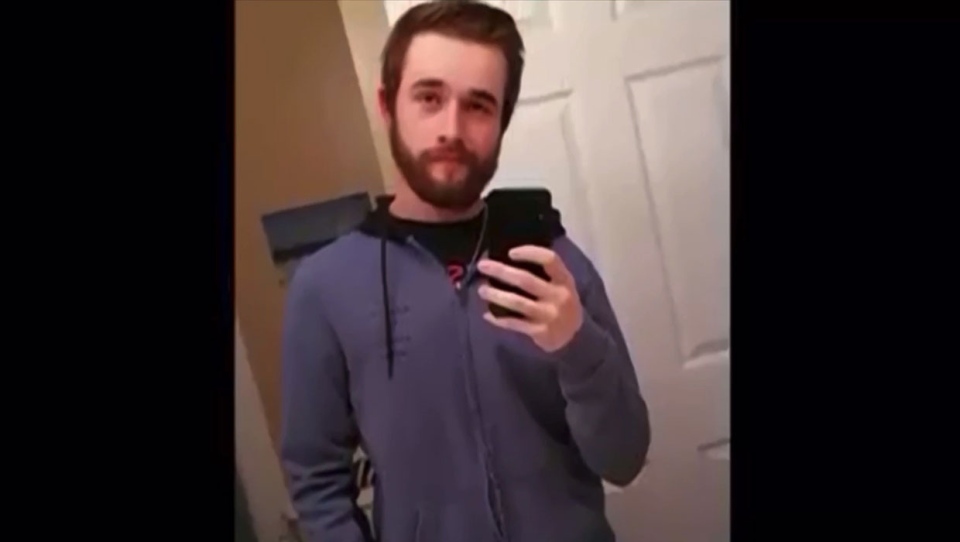 Charges have since been laid against Ian Abercrombie, 24, Andrew Leger-Wegner, 23, and Andrew Thomas Bablitz, 24.

Investigators say all three of the accused were known to Smith.

This isn’t the first time the family has organized a search effort to help locate Smith's body. On Sept. 5, they canvassed the community of Inglewood in the hopes of drumming up public tips that could lead them to the location of his remains.

The group is asking anyone who regularly paddles down the Bow River to keep an eye out over the next few months. 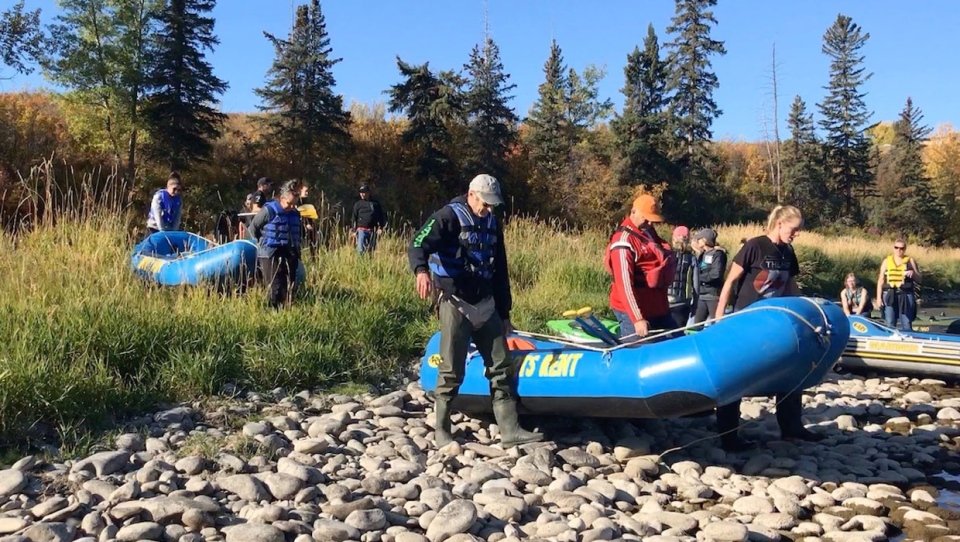 Anyone with further information is asked to contact the Calgary Police Service at 403-266-1234 or Crime Stoppers.