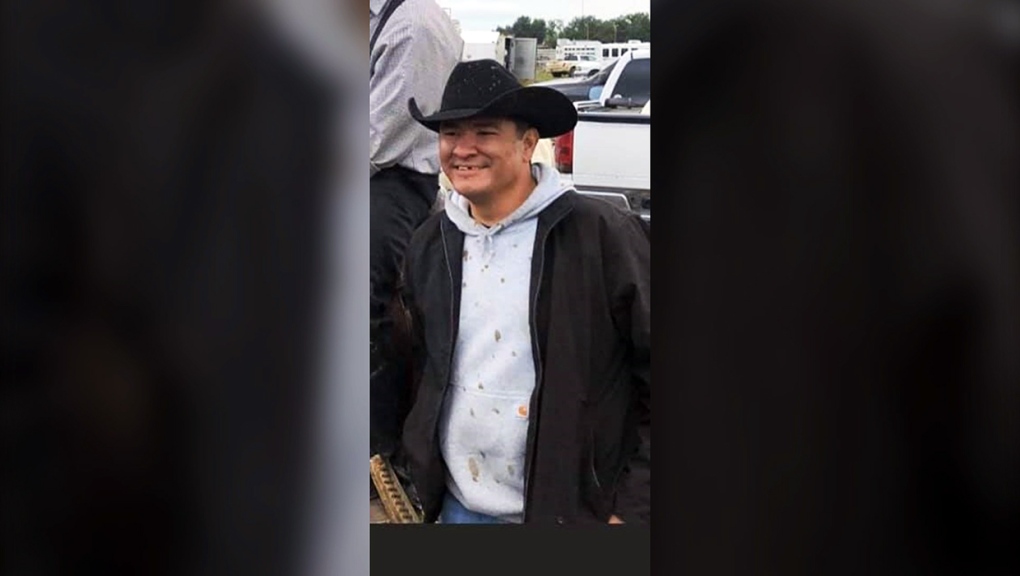 36-year-old Tyler Shade was last seen around 6 a.m. January 14, when he left his mother's house.

LETHBRIDGE -- A ground and drone search continued Tuesday on the Blood Reserve for Tyson Shade, a 36-year old father of three, who has been missing for a week.

More than a dozen volunteers searched by foot, on horseback, and using drones to check ravines, brush, outbuildings and parked vehicles in an area near the small community of Levern.

Shade was last seen around 6 a.m. January 14th, when he left his mother-in-law’s house in the frigid cold.

“The temperature without wind-chill was minus 30, and the breeze was extremely cold,” said Blood Tribe Senior Constable Grant Shade, who is part of the missing man's extended family, and knew Tyson through hockey and rodeo.

Police sid Shade was only wearing a t-shirt, pajama pants and no shoes when he went outside. His niece, Montana Shade, said Tyson had been treated at the hospital earlier that morning, and was in medical distress and not acting like himself when he left the house.

“We're just really concerned for his well being, and you know we are getting desperate," she said.

Family members said they searched the immediate area the morning Shade went missing, and a police search was underway by 9 a.m.  Montana Shade said a search dog tracked Tyson around the home and down the driveway, but the trail came to an end at highway 505, several hundred meters from the house. “So it’s a really good possibility that maybe he got picked up by someone,” she said. 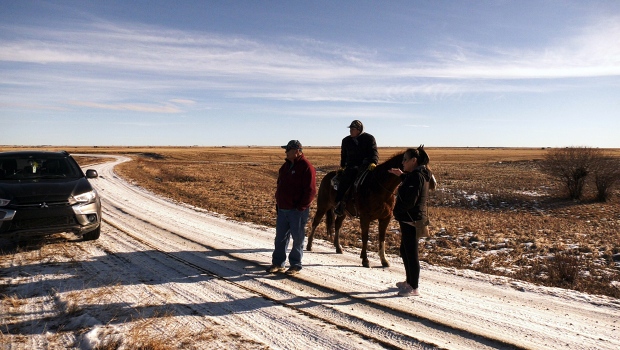 Blood Tribe Police said that possibility is being investigated, but at the same time the ground search is continuing. They’re also urging people throughout the area to check their yards, sheds, bushes and vehicles.

Constable Shade is also asking people who were driving in the area to contact police if they noticed anyone walking on the highway between 5 a.m. and 6 a.,m. on January 14. “Anything at this moment can and will help," he said.

Tyson’s uncle, Hank Shade, said the family was grateful for all the support. “There have been monetary donations, departments of the Blood Tribe have sent food and staff.  The community in general has been very supportive.”

Hank Shade added the family was frustrated, and felt overwhelmed, but has never lost hope. They are currently looking at ways to expand the search.

Montana described her uncle as a funny, caring person, who loved his children and family.  She said they desperately want him to come home. “It gets harder and harder as each day goes on," she said.

The family has posted a $2,000 reward for information, and anyone who thinks they may have information about Tyson’s disappearance or whereabouts, is asked to contact the Blood Tribe Police at 403-737-3800, Crime Stoppers at 1-800-222-8477 or submit the tip online, at www.p3tips.com.