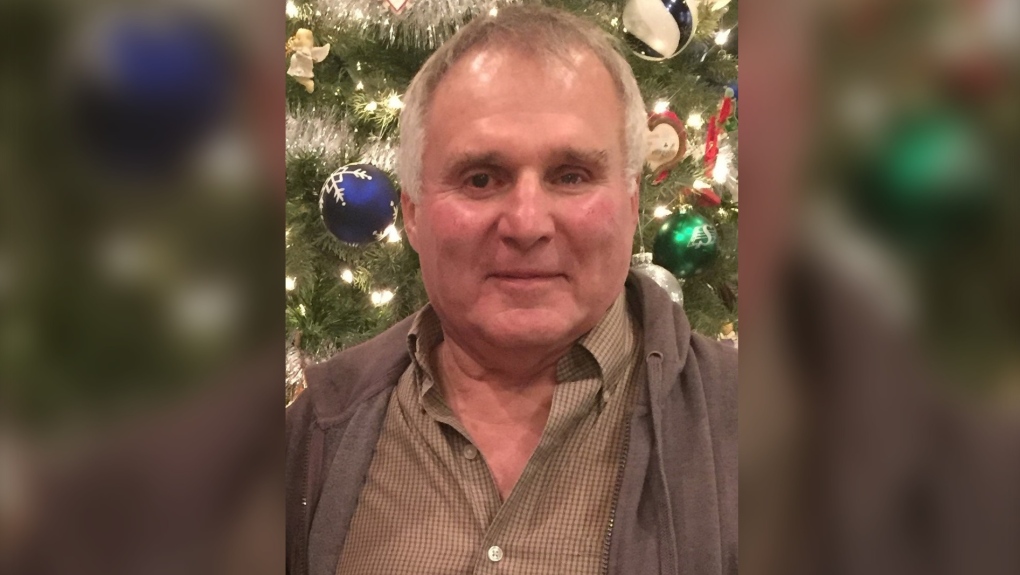 Police say the last contact with Harvey Peter Pyra was on the morning of March 27th. He was deceased on Wednesday, March 31, 2021.

CALGARY -- A search conducted at a property near Bergen, Alta. for a missing Calgary man has ended after he was found deceased.

Harvey Peter Pyra, 73, was doing chores on his property near Bergen Road and Range Road 45 on the morning of March 27 and had been out of contact since then.

On Wednesday morning, RCMP in Didsbury appealed to the public for anyone with information on Pyra's whereabouts to contact them.

Police called off the search after Pyra was found deceased on his rural property. The cause of death has not been released.