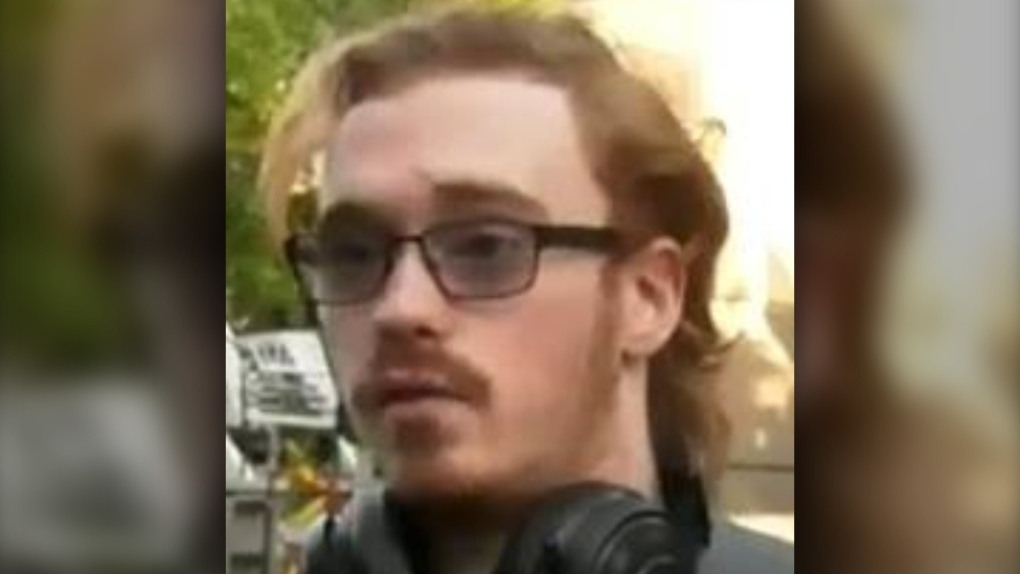 Colton Hammonds, 22, was reported missing after not returning to his Beltline home. He was last seen in the early morning hours of Oct. 14 (supplied)

CALGARY -- The Calgary Police Service is asking for tips from the public as the search continues for a 22-year-old man who left his Beltline home early Wednesday morning.

According to police, Colton Hammonds has not been heard from since and there are significant concerns for his welfare.

Hammonds is described as:

Anyone who encounters Hammonds or has information regarding his whereabouts is asked to contact the CPS at 403-266-1234.