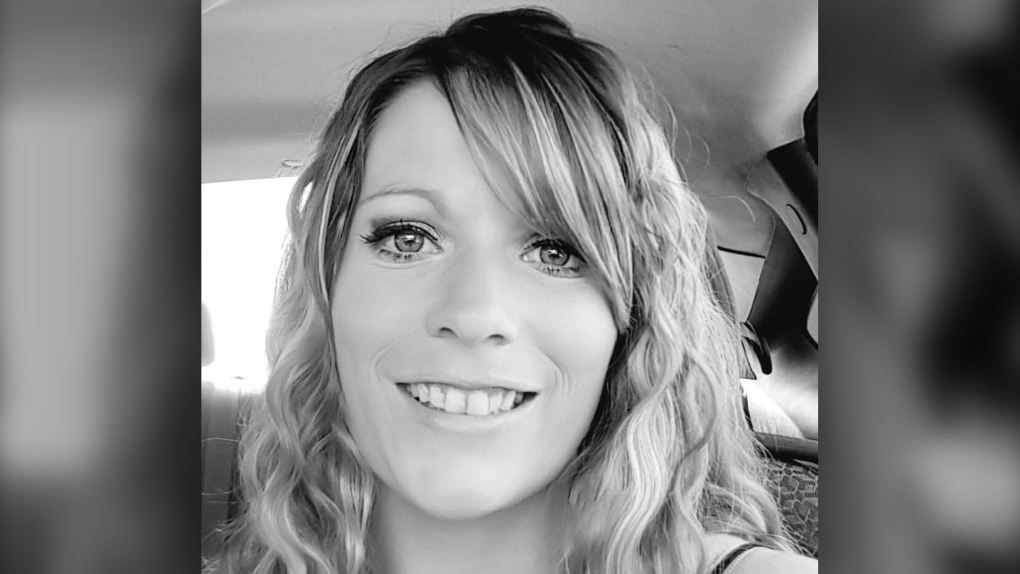 Undated image of Brenda Ware, the Alberta woman who was found dead in Kootenay National Park in B.C. on May 6. (supplied)

CALGARY -- British Columbia RCMP officials confirm a 41-year-old man has been charged following the recent discovery of a body east of Radium, B.C.

Philip Toner, 41, faces a second-degree murder charge in connection with the death of 35-year-old Brenda Ware.

Ware, who lived on a rural property between the Alberta towns of Sundre and Cremona, went missing earlier this month.

Her body was located near her vehicle on May 6 at a location approximately 50 kilometres east of Radium along Highway 93 in Kootenay National Park.

RCMP released a photograph of Philip Toner on Tuesday and indicated he was considered a person of interest in connection with the suspicious death investigation.

Toner was arrested that same day in the central Okanagan region of B.C. and, on Wednesday, RCMP officials confirmed a second-degree murder charge had been laid.

The accused appeared in Kelowna provincial court Wednesday morning ahead of his scheduled return to Alberta.

According to RCMP, the second-degree murder charge was officially laid by Alberta courts as its believed the alleged offense occurred within Alberta's boundaries.

"Although a charge has now been laid in relation to this complex, inter-provincial criminal investigation, the investigation is still very much active and ongoing at this time," said acting officer-In-charge Supt. Sanjaya Wijayakoon of the BC RCMP Major Crime Section.

"We continue to share Toner’s photo in an effort to advance the investigation,"

RCMP officials are asking anyone who was in contact with Toner between May 4 and 11 to contact police immediately.

Anyone who may have offered or provided a ride to a hitchhiker between Columbia Valley and Lake Country in recent days is also encouraged to reach out to police.