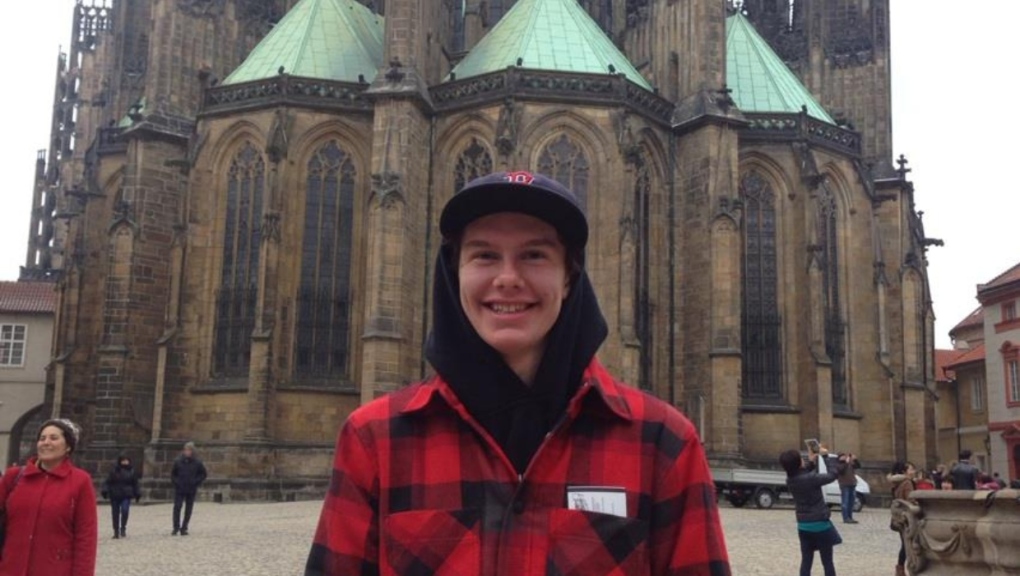 RCMP are continuing to investigate the first homicide case in the town of Banff in several decades that stemmed from a disagreement inside a local pub.

Alberta RCMP announced Saturday that 22-year-old John-Christopher Arrizza is charged with second-degree murder in the death of Ethan Enns-Goneau, 26.

Police say the death was connected to a fight inside a local bar, identified by CTV News as the Dancing Sasquatch.

The attack occurred in the early morning hours on Aug. 5 sometime after both men had left the establishment.

Arrizza is expected to appear in Canmore provincial court on Aug. 10.

'I don't see this getting better': Gas prices in Ontario expected to keep climbing

Drivers should fill up their tanks Tuesday as gas prices in Ontario are forecast to rise in the next few days, with one industry analyst warning that more hikes could be coming.