Self-cleaning washrooms in East Village closed for good, will be replaced

Self-cleaning washrooms in East Village closed for good, will be replaced 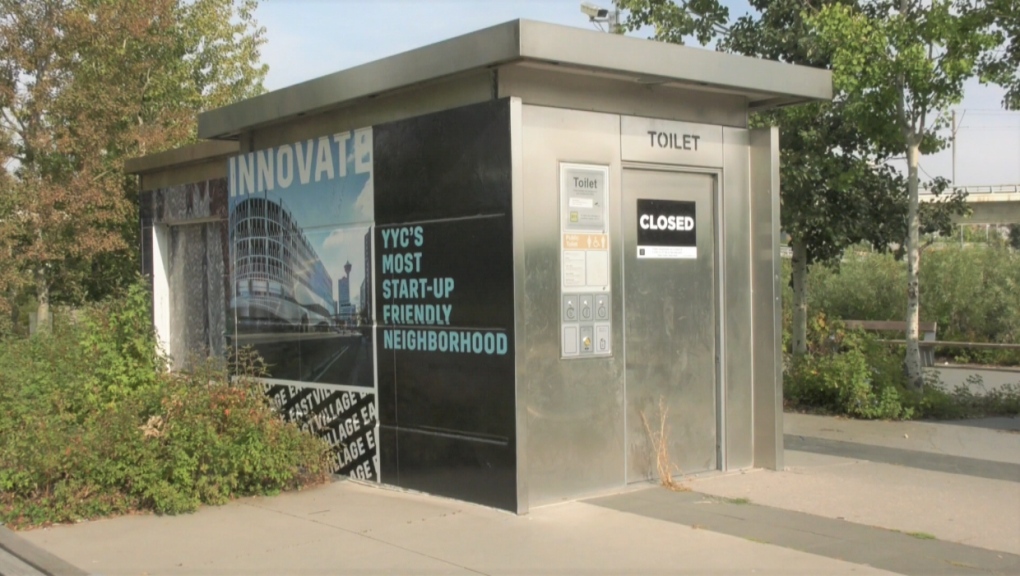 Two troublesome self-cleaning toilets in Calgary's East Village are set to be replaced.

The toilets were installed in 2012, but the hours they were operational were reduced in 2014 after the Calgary Municipal Land Corporation (CMLC), which maintains the washrooms, said they were being used for inappropriate behaviour.

Then, at the start of this year, CMLC chose to close the toilets for good and explore "safer and more functional alternatives," according to its website.

"The original automated RiverWalk washrooms have faced increasing challenges related to maintenance, lifecycle and safety concerns which prompted our decision to study alternative design and functional facilities to replace the original units," CMLC spokesperson Clare LePan said in a statement.

Until permanent replacements are installed, the organization has erected temporary washrooms at the Crossroads public space.

The CMLC says the location has "significantly circumvented" the issues that plagued the automated washrooms. 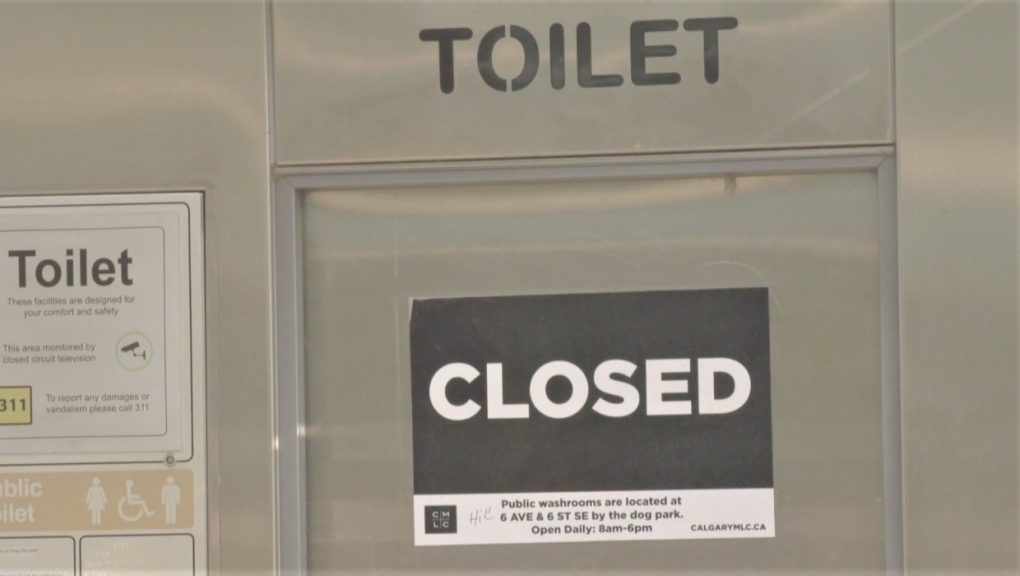 Two automated toilets in Calgary's East Village are closed after facing maintenance challenges and safety concerns. Now, the CMLC is working with architects and urban planners as part of a competition to design new permanent public washrooms at the same spot or nearby.

"The competition’s aim is to identify a proponent to design and build a structure that serves the functional needs of users, meets the community’s needs for safety, and aligns with the energy, vibrancy and personality we’ve so carefully cultivated in East Village over the past 15 years," the CMLC said.

If you are expecting a baby and are still trying to choose a name, these new top 100 lists might help you to find one.