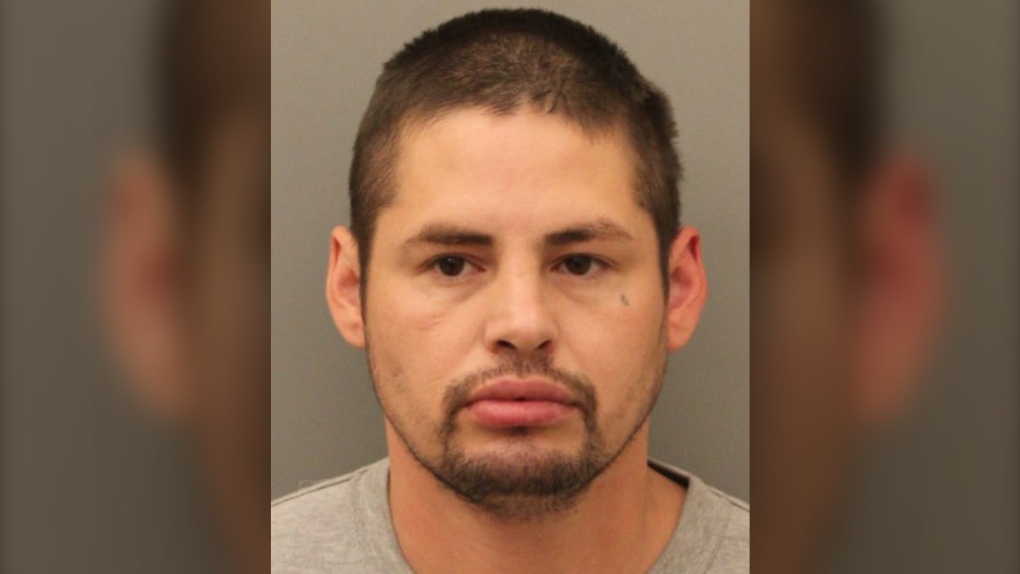 Basil Sweezey, 36, was charged with one count of aggravated assault in connection to the assault and police say they expect his charges will now be upgraded. (File photo)

CALGARY -- More than two months after being assaulted at an LRT platform, a senior died in hospital last week and his death has been deemed a homicide.

Tiamquan Yang, 81, was on the platform at the Sunnyside LRT station about 9 a.m. on Aug. 15 when he was struck and fell onto the concrete, suffering serious head injuries.

"An altercation over an insignificant misunderstanding, led to the assault on Mr. Yang, and ultimately his completely senseless death. Our condolences go out to Mr. Yang’s family and friends during this difficult time," said Staff Sgt. Martin Schiavetta in a release.

Basil Sweezey, 36, was arrested on Aug. 15 and charged with one count of aggravated assault. Police say they now expect his charge will be upgraded to manslaughter at his next court appearance.