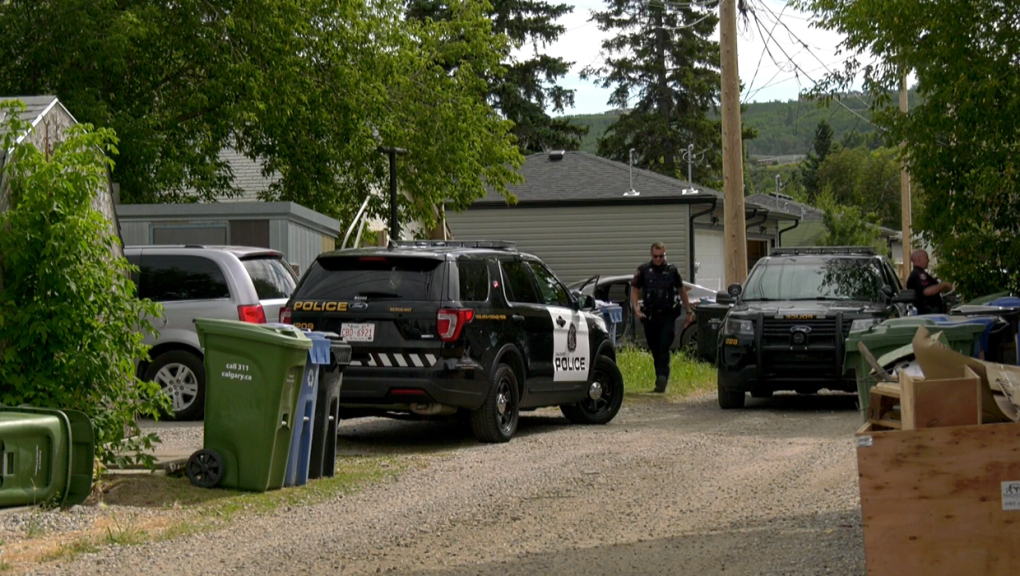 A man is in hospital after being struck by a stolen vehicle Sunday afternoon in northwest Calgary.

CALGARY -- A 66-year-old man is in hospital after being hit by a stolen vehicle Sunday afternoon and driven over multiple times.

The incident took place around 1 p.m. at the intersection of 44th Avenue N.W. and Bowglen Road N.W.

The man suffered head injuries and was taken to hospital in non-life threatening condition.

A few blocks away,  a person yelled at the vehicle to slow down, prompting the driver to wave a gun. The driver then dumped the vehicle in an alley near 46 Avenue and 83 Street N.W. 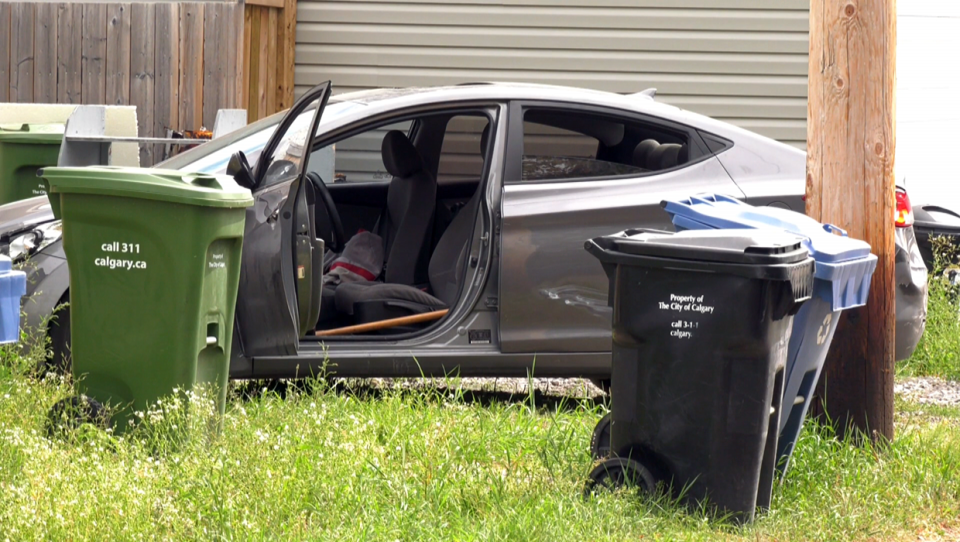 The man attempted to carjack a second vehicle, but the owner refused. That prompted the would-be carjacker to knock him down, and take his wallet.

Officers were unable to locate the supect but a handgun and articles of clothing were found during a search of the area.

Police continue to investigate. Anyone with information about the collision or the attempted armed carjacking is asked to contact the Calgary Police Service at 403-266-1234 or anonymous tips may be submitted to Crime Stoppers.