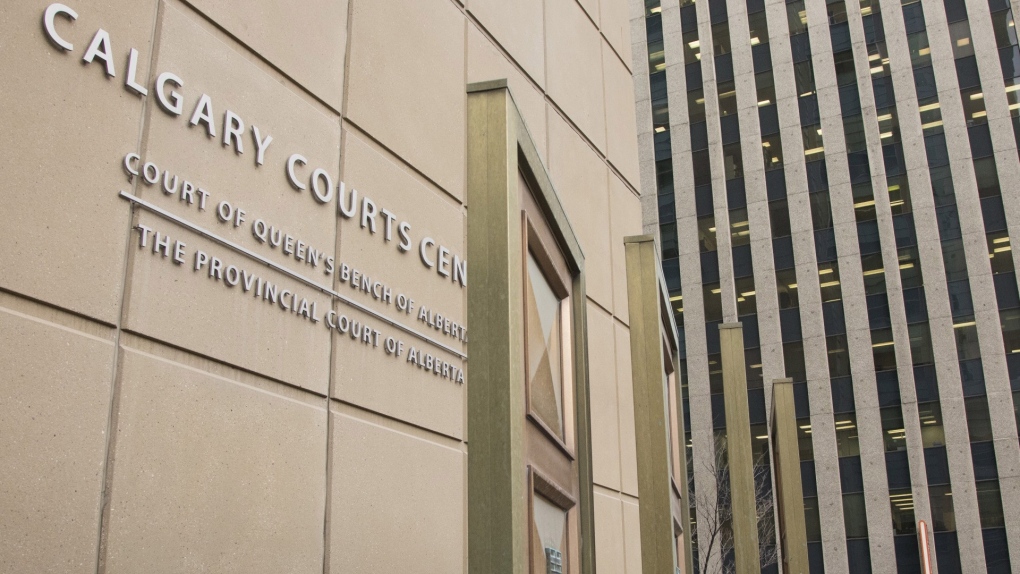 Four convicted multiple murderers in Alberta will be offered the chance to plead their cases to a parole board much earlier after series of appeal decisions on Friday.

Derek Saretzky, Edward Downey, Joshua Frank and Jason Klaus all had their sentence appeals granted by the Alberta Court of Appeal in Calgary.

Frank and Klaus were each convicted of three counts of first-degree murder after the bodies of Klaus's father and sister were discovered in their burnt-out farmhouse near Red Deer, Alta., in 2013. His mother's body was never found.

They were ordered to serve 50 years before applying for release.

Downey killed Sara Baillie and her five-year-old daughter, Taliyah Marsman, in Calgary in 2016. He was convicted of two counts of first-degree murder and given a life sentence with no chance of parole for 50 years.

Saretzky was convicted on three counts of first-degree murder in the 2015 deaths of Terry Blanchette, his two-year-old daughter, Hailey Dunbar-Blanchette; and neighbour Hanne Meketech in Blairmore, Alta. He was given a life sentence with no chance of parole for 75 years.

The men all appealed their sentences based on the case involving another multiple murderer in Canada's top court.

The decision centred on Alexandre Bissonnette, the gunman who killed six worshippers at a mosque in Quebec City in 2017 and was initially sentenced to life in prison with no parole for 40 years.

In that case, the Supreme Court of Canada decided life sentences with no chance of parole were considered "cruel and unusual punishment" and therefore "unconstitutional."

As a result, Bissonette's sentence was changed to allow him to be eligible for parole in 25 years.

That means all of the Alberta men will be allowed to apply for parole in the same period of time.

Jeff Rybak, an Alberta-based parole lawyer, said the "outcome is inevitable" for other convicted killers who apply for sentencing changes based on the same circumstances.

"Realistically thinking, it's a couple dozen cases in Canada where this applies," he said during an interview with CTV News.

"Everybody who is convicted of first-degree murder is on a life sentence. Period. What we're talking about here is parole ineligibility."

However, just because these men are allowed the chance to apply for parole at 25 years, it doesn't mean they will be released, Rybak said.

"I would be shocked if there were ever a mass murderer convicted of more than one count of first degree murder who ever got out on the nose at 25 years or anywhere close to it."

He adds all convicted murderers will be in the federal prison system for a very long time, which allows them to access a multitude of rehabilitative programs and be examined by a large number of experts.

"Very gradually progressing to some form of release in the future."

Rybak says it is that possibility that the justice system wanted to preserve with its decision in the Bissonnette case.

"If we create laws that refute that possibility and say, 'it is impossible for some people to be redeemed," what is that saying about ourselves as a society?"