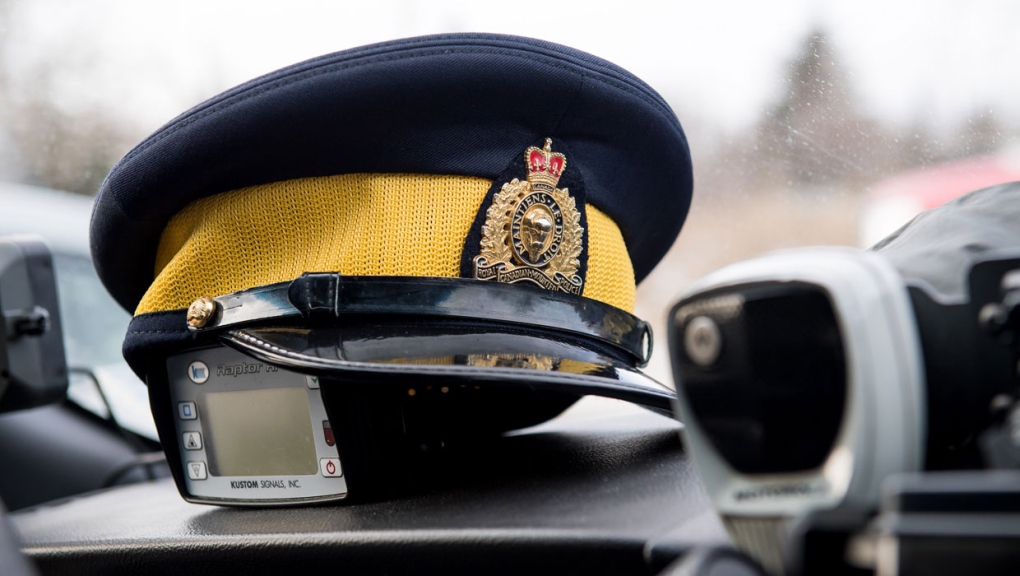 Raymond RCMP responded to a serious crash on Highway 52 at about 6 p.m. Friday. (File)

CALGARY -- Police are investigating, but say it's likely that inclement weather was to blame for a serious two-vehicle crash that killed a 60-year-old man and sent five other people to hospital.

Raymond RCMP, the Raymond Fire Department and EMS were called to the scene of a crash on Highway 52, approximately one kilometre west of the community, at about 6 p.m. on Oct. 23.

Upon arrival, crews found two vehicles, a car and a minivan, were involved. An initial investigation indicates the car was eastbound on Highway 52 when it suddenly lost control and crashed into the westbound minivan.

Police say the driver of the smaller vehicle, a 60-year-old man, was ejected during the crash. He died at the scene.

The driver, a 67-year-old man, and three passengers, a 35-year-old woman, 31-year-old woman and six-year-old boy were hurt in the crash and taken to hospital in Lethbridge. They have all been treated and released.

A fourth passenger, a nine-year-old girl, was more seriously hurt in the incident, police say. She was taken to hospital in Calgary by ground ambulance. She is in stable, but serious condition.

Officials are still investigating, but believe heavy snowfall, along with snow-packed roads, contributed to the cause of the crash.