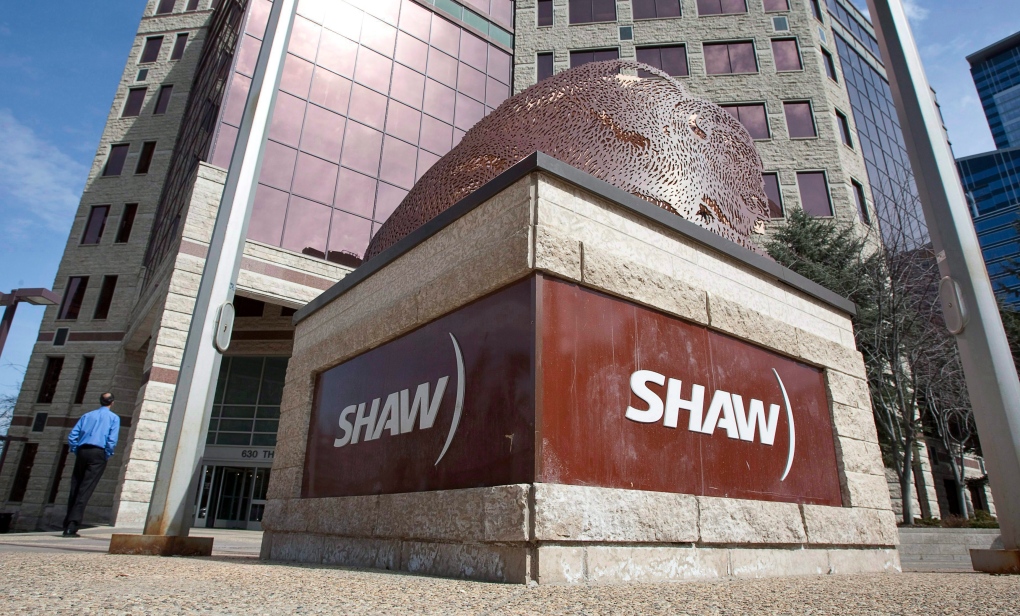 A Shaw Communications sign is shown in this file photo. (The Canadian Press/Jeff McIntosh)

CALGARY -- Shaw Communications Inc. says its fourth-quarter profit was up 5.4 per cent from the same time last year, but total revenue remained steady at just under $1.35 billion.

Most of the revenue was generated by Shaw's residential and business services, which fell 1.3 per cent to $1.06 billion.

The company's wireless revenue, anchored by Freedom Mobile and including its new Shaw Mobile service in B.C. and Alberta, rose five per cent to $294 million.

Shaw says it added about 60,000 wireless customers during the quarter, including 45,000 on postpaid plans, bringing the total wireless base to about 1.82 million as of Aug. 31.

This report by The Canadian Press was first published Oct. 30, 2020.