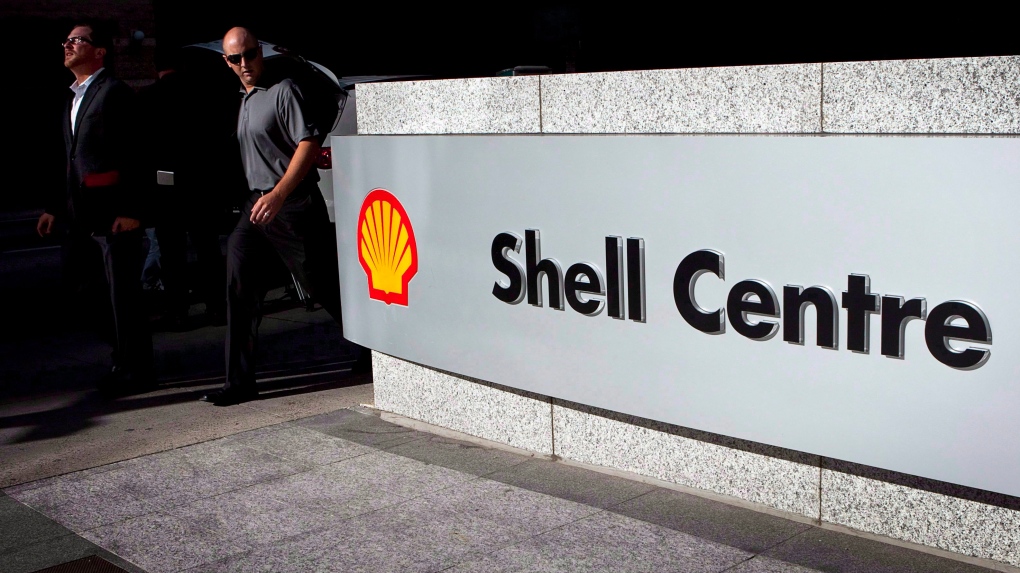 CALGARY -- The president and country head for Shell Canada says its transition into a provider of cleaner energy is being driven by a network of “agile teams” of employees who are examining between 30 and 40 project ideas at a time.

Michael Crothers says the teams formed from employees brought in from various parts of the company are looking at proposals that include the use of hydrogen, biofuels, and wind and solar energy to help the company reduce its environmental impact.

Speaking during the online National Energy Roundtable Conference, Crothers said Shell Canada continues to reduce its own greenhouse gas emissions but it is also working on solutions to reduce emissions created by its customers when they use its products.

He said the company's “macro” plan going forward is to use cash flow from existing businesses to find ways to de-risk new technologies.

Shell, the operator and 40 per cent owner of the LNG Canada export terminal now under construction in B.C., sold most of its oilsands assets in Alberta to Canadian Natural Resources Ltd. in 2017, although it remains the operator of the Quest carbon capture project northeast of Edmonton.

In November, Shell announced a plan to let motorists buy GHG offset credits when filling up at its 1,400 Shell-branded service stations across Canada and, in January, it announced an investment in a waste-to-low-carbon-fuels project in Quebec.

“You can see our portfolio shifting from heavy oil to gas to renewables within the last few years,” said Crothers.

“As the company then shifts from a mega-project mentality to a de-risking of new technology, we need to be a lot more nimble. So within our company, Shell Canada, we've been creating these agile teams.”

In December, Shell announced Crothers will retire this year and be replaced by Susannah Pierce, currently director of corporate affairs for LNG Canada.

This report by The Canadian Press was first published March 3, 2021.