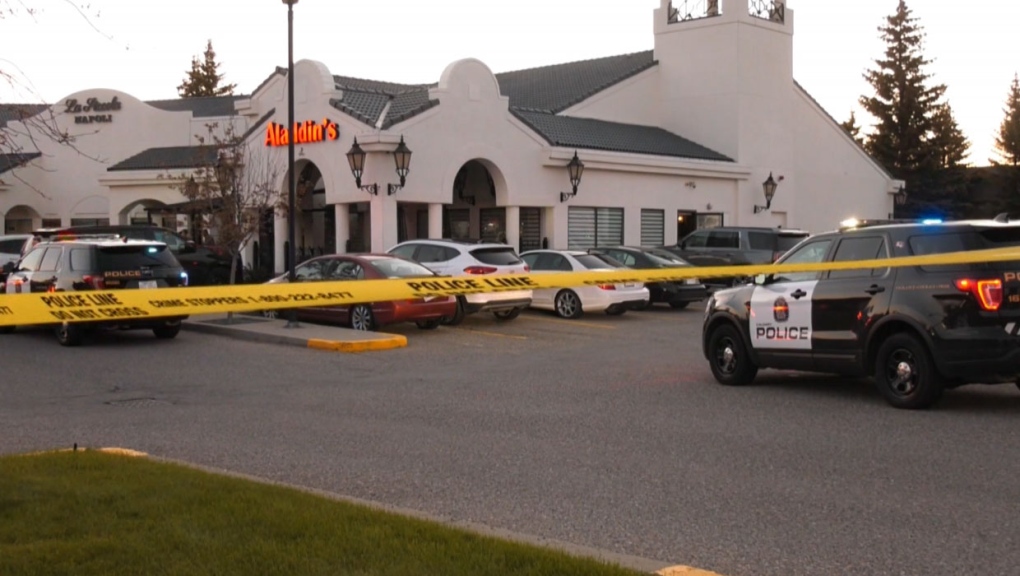 A man was shot in the leg outside a southeast Calgary business on Saturday night.

Police are looking for suspects after they say a man was injured in a shooting late Saturday.

Officials say police were called to the scene, along Lake Fraser Drive S.E., at approximately 9:30 p.m.

The victim was located at the scene and police say he had been shot in the leg.

EMS took the man to hospital in non-life-threatening condition.

There is no information on a suspect, but the investigation is ongoing.