Calgary police are investigating after a shooting in the southwest on Tuesday.

Officials told CTV News that police were called to the scene, in the 1700 block of 28th Avenue S.W., at approximately 4:15 p.m. for reports of shots being fired.

Police found one victim at the scene in non-life-threatening condition.

The man was taken into surgery Tuesday evening, police say. 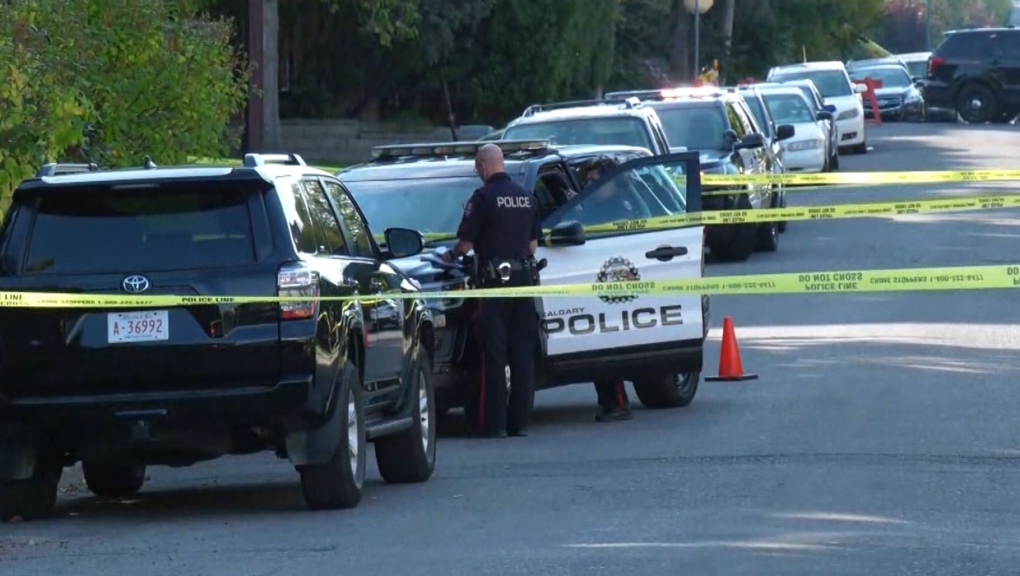 Police say a second victim, who left the area before they arrived, was picked up by a passerby not far away.

The passerby's plan was to take the victim to hospital, but the victim wanted to be — and was — let out somewhere downtown, police say.

The victim never showed up at any hospital.

No arrests have been made in connection to this incident at this time.