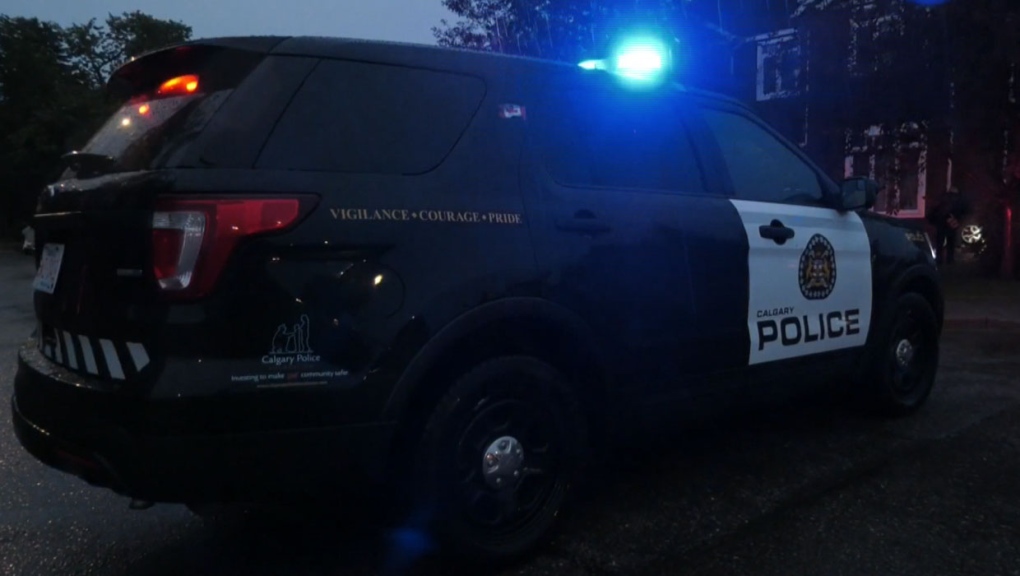 Calgary police are investigating two different shooting scenes Friday. It's not known if the two incidents are linked.

CALGARY -- At least one person has been taken to hospital after they were shot early Friday morning in Calgary.

When they arrived, they found one person suffering from an apparent gunshot wound.

The victim was taken to hospital in non-life threatening condition.

Police say they spoke with a number of people at the scene but so far no arrests have been made.

They do, however believe the attack was targetted.

Officers were also called to another shooting in northwest Calgary a few hours later.

That shooting took place in the 1500 block of 23 Avenue N.W. Police say a group of people were arguing in the street when shots were fired.

The crowd immediately dispersed and fled the scene. No one was hurt and police say they have no suspects.

The investigations into both shootings are ongoing.