CALGARY -- A lot of us enjoy dining out, but we don’t always know what’s going on behind the scenes of our favourite restaurants.

A total of 66 food facilities were ordered to close and clean up, including Apna Punjab Sweets & Samosa Factory. The northeast Calgary restaurant has been forced to shut down temporarily four times in the past five years. This time infractions included; mouse droppings, debris and grease build up and improperly stored food.

When it re-opened earlier this month, the owner Gurdeep Kalkat was anxious for media to share the news. 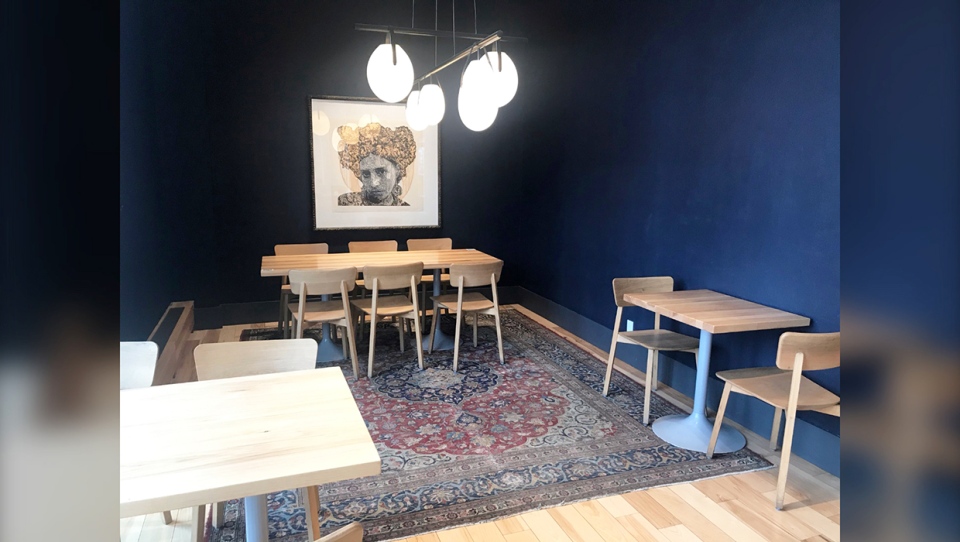 “AHS undertakes routine inspections of food service facilities, in addition to inspections which are completed in response to complaints and in follow-up to past inspections,” said James Wood, director, media relations and issues management, Alberta Health Services.

Establishments are inspected to make sure food is stored, prepared and served in a safe and hygienic manner. AHS said the frequency of inspections depends on the risk to public health associated with the business.

“In the event that risk to public health requires that a food service establishment must be closed, a public health Inspector will issue a closure order so that the business operator can correct all issues identified in the order,” said Wood.

In Alberta, active health enforcement orders are online. After they’re cleared, the information is available on the website for a month.

Other cities including New York, Los Angeles and Toronto take it a step further with public grading systems for health violations.

Toronto Public Health launched DineSafe in 2001, where restaurants post their most recent food safety inspection notice where customers can see it.

“The goal is to disclose the inspection results so that consumers can make informed decisions,” said Sylvanus Thompson, associate director, Toronto Public Health.

A green notice means pass with minor or no infractions. Yellow is a conditional pass, with one or more infractions. Red represents a closed notice.

“For the last five years or so, over 90 per cent of them are in compliance. We’re seeing significant increase in compliance,” said Thompson.

Thompson said a public survey revealed the majority of respondents have more confidence in the food system in Toronto since the program was implemented.

A board member with the Alberta Hospitality Association, which was launched in March said private health and safety companies have attempted to create a rating system in Alberta, but so far there isn’t one like DineSafe.

“The smart business decision is to adhere to those standards as tightly as possible and we would encourage all restauranteurs to do so…You’re dealing with people’s health so you have a high responsibility.”

Jamieson said it is upsetting when restaurants have health infractions, but ultimately customers will decide if they will return.

“If these places that are repeatedly closed are making the news…then people will see that they’re repeat offenders and people will shop with their feet so to speak.”