Showers expected in Calgary throughout the week 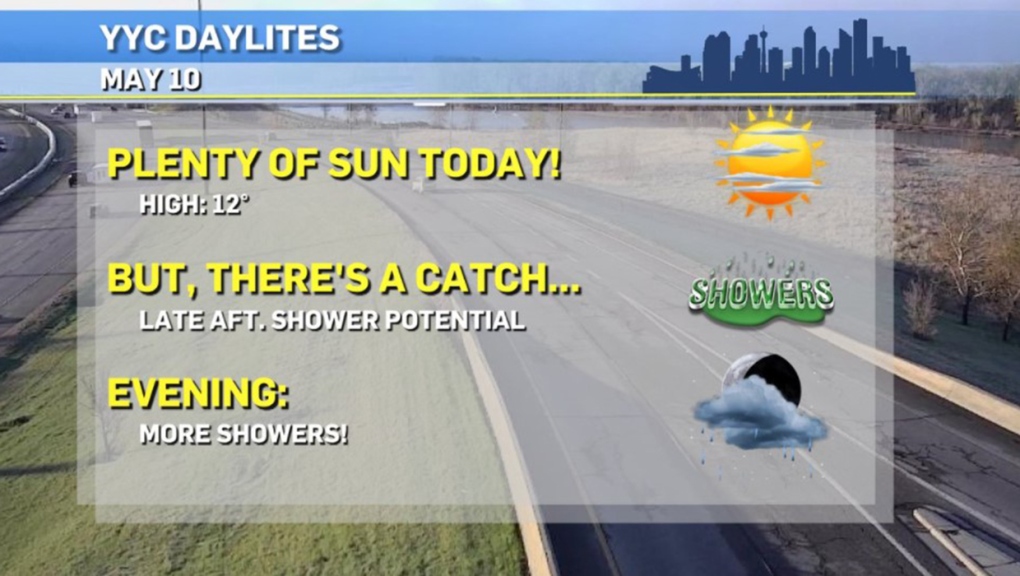 CALGARY -- This week's forecast is largely cut from the same cloth throughout; periodic instability may drive showers in undulating waves, usually striking out in the evening hours. An upper trough is moving in to replace the upper ridge that dropped us down dramatically this morning. This trough is slated to drive showers into northern and central Alberta, and may even open for thundershowers. Tomorrow, that setup migrates to southern Alberta.

We will fall in with some component westerly wind aloft. Pacific moisture will be an off-and-on feature for four of the next five days. Accumulations are expected to be minor – barbecue plans are expected to be disrupted by this annoyance. Some forecast models also equate tomorrow with a chance of early-day showers. There are few forecast arrays that project heavier showers for the Calgary area – if we fall into a sustained period of rain, it won’t equate to greater than five millimetres.

On the brightest side I can offer, early afternoon conditions appear to be lovely throughout, and today's wind is largely limited.

Two photos today, both of that beautiful red sunset! 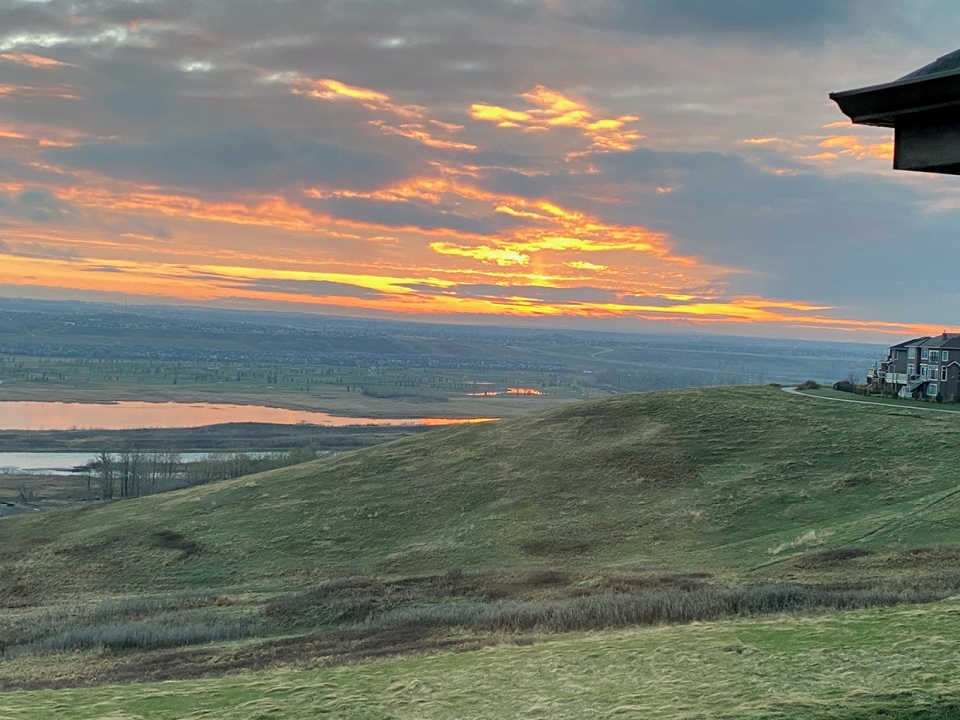 And an unnamed user sent along another! 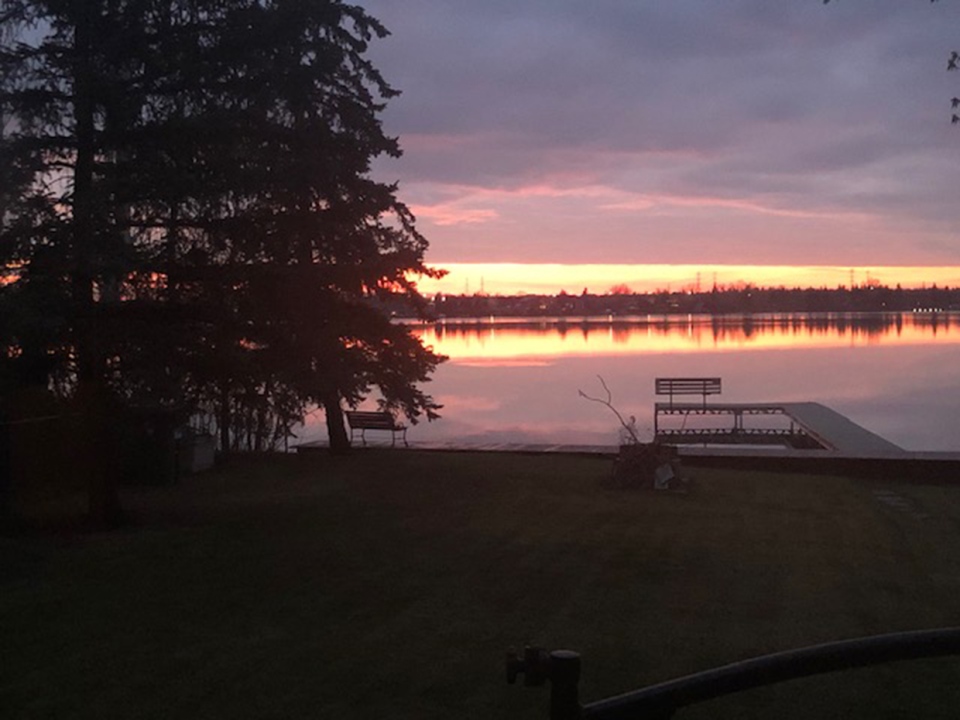 You can submit your weather photos here, or email me: Kevin Stanfield , OR you can just tweet at me!