Signal loss: Why a northwest Calgary community wants to disconnect plans for a cell phone tower

People living in Rocky Ridge may soon have better cell service, but it comes at a price many don't want to pay.

"There are houses across the street that look through the parking lot and see the mountains. Now they could have a 75 foot cell tower in between them," said Brian Rushfeldt, who lives in the northwest community

Many community residents are angry because they say the Rocky Ridge Ranch Homeowners Association struck a deal with Freedom Mobile to erect a cell tower on their property, even though many members had no idea it was being discussed.

CTV reached out to the association several times, requesting an interview but did not receive a reply.

Residents, including Asiz Ahsan say not only will the tower bring down property value, it will also affect the enjoyment of the area.

"This tennis court, the other court, they're always busy in the summer, " says Ahsan, "There is a children's playground and splash pond and a picnic area all right here." 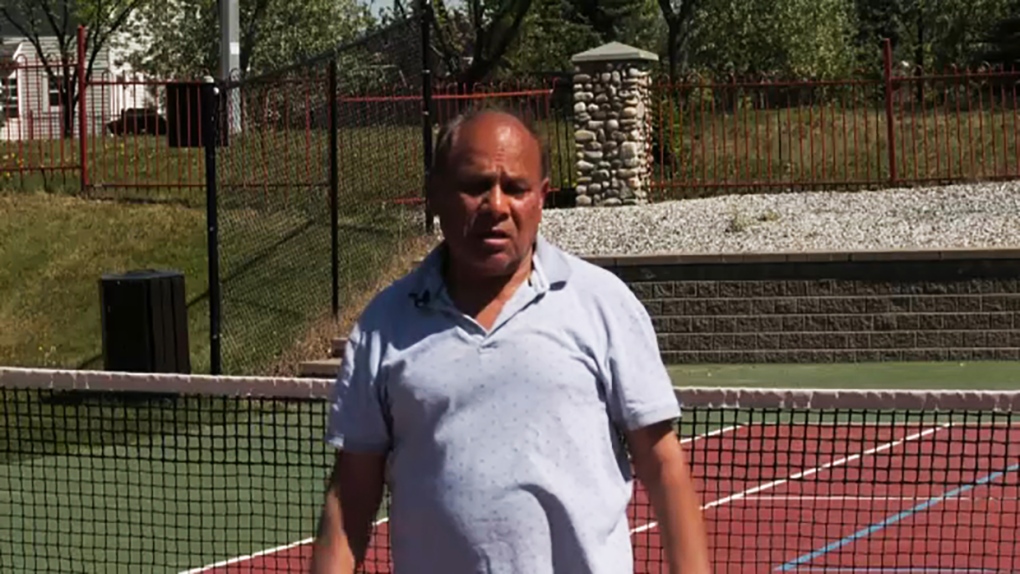 Freedom Mobile is required to notify any residents living within 300 metres of a proposed tower site to solicit their feedback.

The company told CTV it held an open house in May to share information and that it continued with public consultations until this week.

It said it will continue to take all public comments into consideration as it prepares its application to erect the tower.

If that application goes forward, the City of Calgary will also have the opportunity to weigh in on it, though the decision ultimately falls to the federal government.