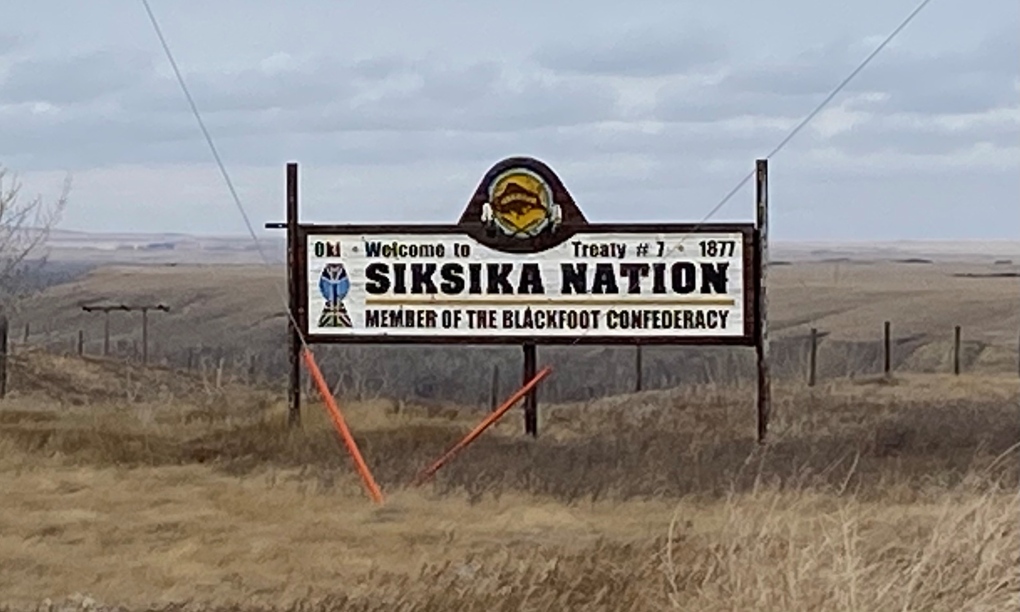 One of Canada’s largest and longest running land claims appears to be close to settlement.

At issue is over 46,000 hectares of land that once belonged to the Siksika Nation, located east of Calgary.

The land was illegally taken in what has become known as 'the 1910 deal', allegedly involving votes cast by a person since found to be deceased at the time as well as non-members.

The Siksika Nation and the Government of Canada announced this summer that they had reached an agreement to resolve the 1910 claim as well as several smaller land claims.

"Siksika Nation has been involved with this claim for over 60 years," said Siksika Chief Ouray Crowfoot on Aug. 9. "There have been many chiefs and councils who have made great strides with Canada on this case. Our council team has worked tirelessly with Canada to secure the best benefit for Siksika Nation.

"We feel the settlement agreement will provide benefits for Siksika Nation members immediately and for generations to come."

While no official figure has been released for the settlement, it is believed to be in the area of $1.3 billion.

The deal will not be finalized unless the majority of band members agree to the settlement. A referendum vote on the Siksika Nation is scheduled to take place on Dec. 16 and 17.

A spokesperson for Indigenous Services Minister Patty Hadju said the details of the settlement are confidential until after the Siksika vote, but did say these are not the only negotiations underway with the band.

"Canada is also engaged in separate but complementary discussions with Siksika Nation under a Memorandum of Understanding signed on Aug. 8," said spokesperson Nicolas Moquin in a statement to CTV News. "The MOU marks the start of exploratory discussions between the parties toward forward-looking arrangements to help renew the relationship and advance Siksika Nation's vision for greater self-determination."

The 1910 land deal was struck with the federal government in what is now considered to be a rigged ballot, which saw it pass by a slim majority of 68 to 64 votes. Subsequent research by the nation showed that at least one of the people recorded as a voter was actually dead at the time, and several other names were not those of nation members.

The 1910 deal offered band members a ration of five pounds of meat and seven pounds of flour every week in perpetuity, as well as houses, fenced land, cultivators and a hospital.

Nearly nothing that was promised to the Siksika Nationa in the deal came to fruition despite the fact the land was taken and sold off to area ranchers and farmers, while other sections became Crown land.

In 1955, the Siksika hired Calgary lawyer Webster Macdonald to assist in the land claim and, five years later, the band filed suit against the federal government — an unprecedented move.

Shortly before the lawsuit began. the government ordered what was then known as the department of Indian Affairs to burn the documents relating to the deal.

Working from stories told by Nation elders and documents in possession of the Nation, including the diary of Catholic Priest Jean-Louis Laverne who had been hired by the federal government to assist the Indian Agent, the Siksika pressed their case seeking the return of the land.

In 2000, the Siksika renewed their push to settle the outstanding claim, upping the value of the claim substantially, as the land in question had become much more valuable after scores of oil and gas wells were drilled in the area.

In a 2019 statement to band members, Chief Joseph Weasel Child said he hoped the settlement would be large enough to allow the band to buy back the lost land.

The current agreement was reached outside the courts.

CTV News has been told the settlement will, if agreed to, compensate for the value of the land as well as lost revenue from oil and gas activity.

The band has not said what its plans will be for the money from the settlement, if approved by nation members in December.

The Siksika Nation, located about an hour east of Calgary, has over 8,000 members.