Small stores invest in security for the first time

CALGARY -- Basha International Foods has fresh vegetables, halal meat and now - for the first time - its own security guards.

It’s just to make sure nothing happens,” says store Manager Ravia Samnani, “ We do get aggressive customers and just want to keep everyone safe and everyone feeling comfortable when they are shopping.” 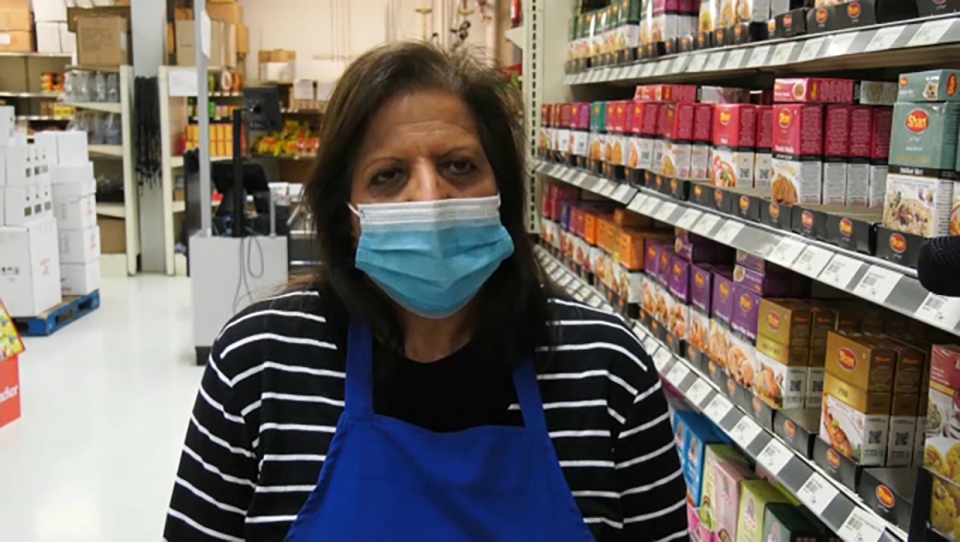 The provincial government now requires everyone inside stores to wear a mask and is also limiting capacity of most buildings.

That doesn’t always go over well with customers.

“There have been some confrontations, people yelling and ranting at the guards and staff, “ says Jamal Zulfiqar.

“We are all about de-escalation - you can’t go hands-on in this kind of situation, “ he says. “ You want to tell them ‘it’s not me, I’m not the one who makes the rules.’ ” 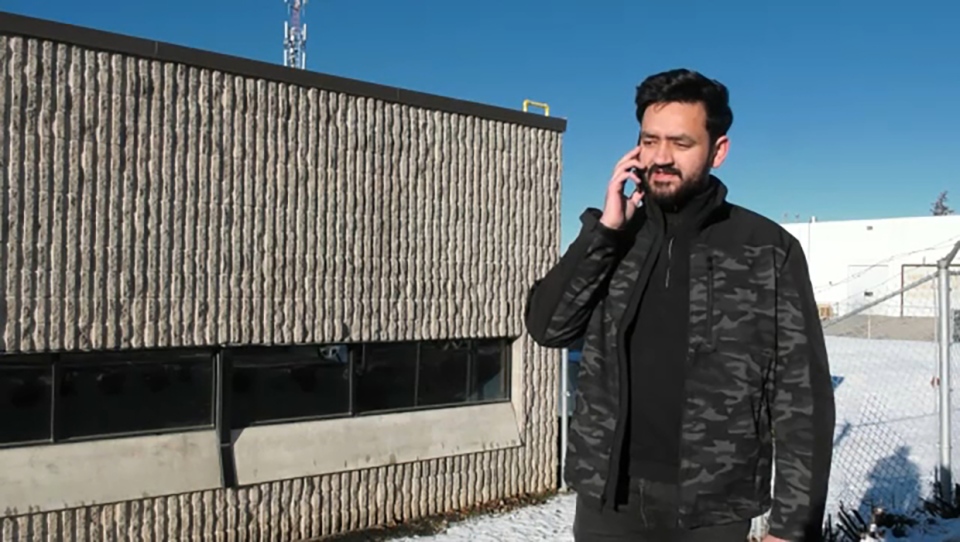 Zulfiqar says his company is being hired by grocery stores and small businesses for the first time.  He also says traditionally, his staff would work undercover - now they’re being asked to be very visible to customers, and to assist in everything from enforcing social distancing to taking temperatures.

This week, police in Edmonton announced that 39 criminal charges had been laid against people who got violent when confronted by public health restrictions - in several cases, they assaulted security or store staff trying to enforce them.

Calgary police say just four criminal charges have been filed since the pandemic began but that those are the only cases they know conclusively were tied to Covid-19 rule violators - the actual number of instances connected to public health order defiance could be higher.

Ravia Samnani says she appreciates having the extra security in her store but looks forward to when it’s gone.

“I would like to live a normal life again and hopefully that happens in the near future,:” she says,”Until then, we have to follow all safety regulations as required."