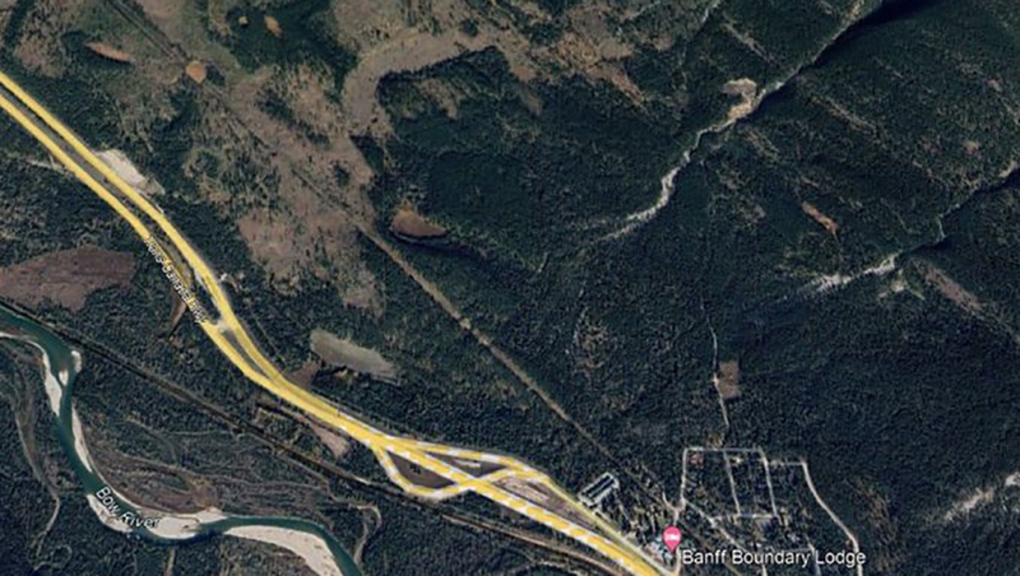 A small wildfire was burning Friday night around 8:30 p.m., according to Parks Canada.

It said a 0.2 hectare wildfire was burning two kilometres west of Banff's east entry gate, on the north side of Highway 1.

A tweet from the national park authority indicated that there was no risk to any communities at the present time.

On its Facebook page, it added that two helicopters were responding in addition to Parks Canada firefighting personnel.

This is a developing story. It will be updated as more information becomes available.

Parks Canada is currently responding to a 0.2-hectare wildfire 2 kilometers west of Banff National Park’s East Entry Gate, on the north side of Highway 1.

There is no risk to communities at this time.

Updates will be provided as the situation develops. pic.twitter.com/tqMno20OKV

Russia was poised Wednesday to formally annex parts of Ukraine where occupied areas held a Kremlin-orchestrated 'referendum' -- denounced by Kyiv and the West as illegal and rigged -- on living under Moscow's rule.