CALGARY -- Alberta Health Services announced Tuesday that an assessment site will be opened up at the Banff Community Health Centre on Friday.

The service will be available for those who show symptoms of the virus or are close contacts with a positive case.

“I think additional testing is going to make a huge difference for us to control this,” said Mayor Karen Sorensen.

“We do want visitors to know that there is a risk at this time to come here.”

A testing clinic will open in Banff on Wednesday, where about 1,000 people will be tested.

To compare, over the last week 700 people were tested in the Banff region.

AHS says this is for anyone who has been referred by public health or has possibly been exposed to a positive case. 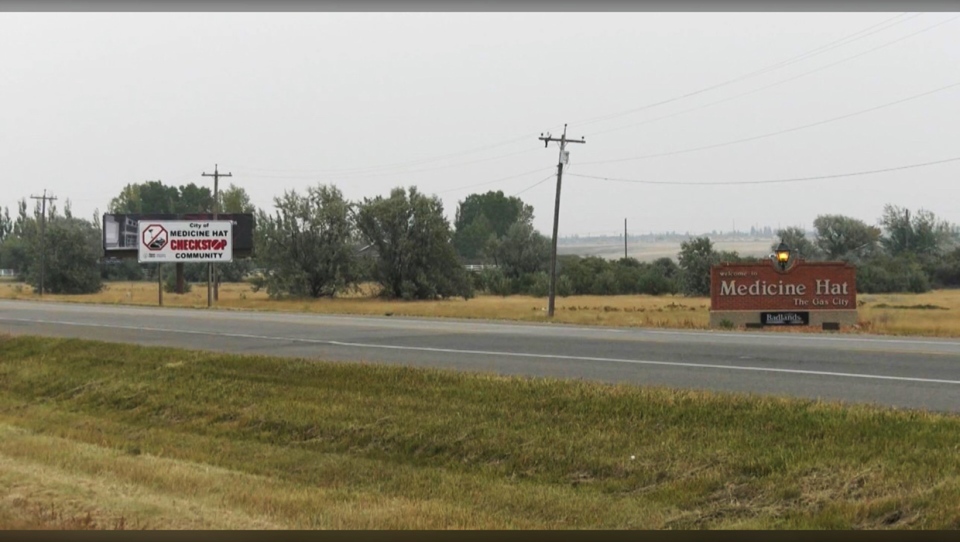 In Medicine Hat, that city is dealing with a spike in cases, peaking over 100.

Mayor Ted Clugston says he expects his council to pass a mask bylaw this week.

“Our cases were probably some of the lowest per capita in Alberta for the last eight months up until about three weeks ago,” said Clugston.

“We started to have a bit of a spike.”

He says with higher cases, it's time council plays its part by protecting citizens.

“With the cases rising, my council members are getting nervous to be truthful, and out of fear is a great motivator,” said Clugston.

Clugston doesn’t expect the community’s hospital to be overrun.

“Our hospital is still hanging in,” he said.

Dealing with a large outbreak in Brooks earlier this year, tied to the JBS meat packing plant, Clugston says his community and hospital is prepared.

“It is a possibility, as we are the catchment basin for all of southeastern Alberta, so we have been having patients from Brooks and surrounding communities,” he said.

Banff has also extended its mask bylaw outside, to include more areas of downtown. 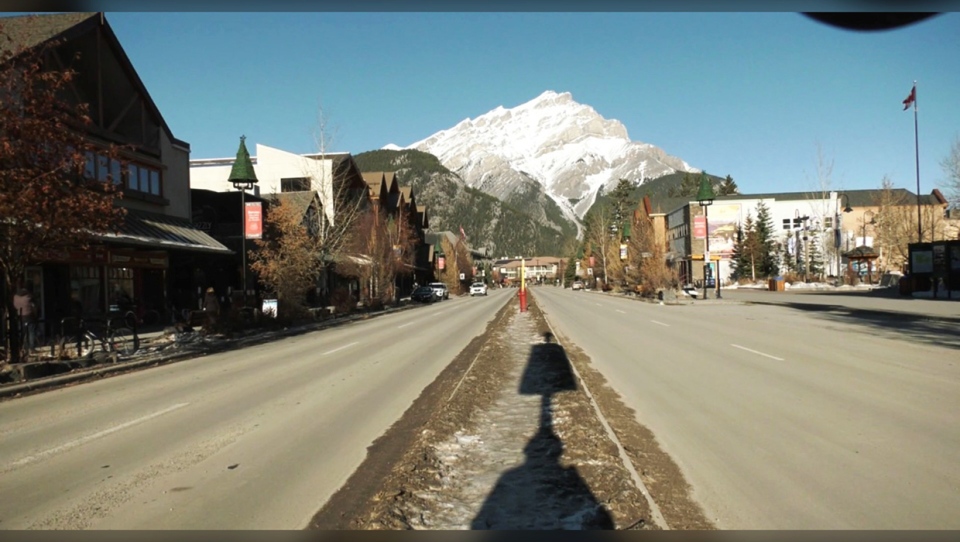 Some businesses have chosen to voluntarily close, due to staff shortages and out of abundance of caution.

The town says it now has more isolation beds for anyone in group or staff housing, that are unable to isolate on their own if they have the virus or show any symptoms.

“We now have a total of over 30 isolation rooms,” said Sorensen.

The assessment centre in Banff will operate Monday to Friday by appointment only, which can be done online.